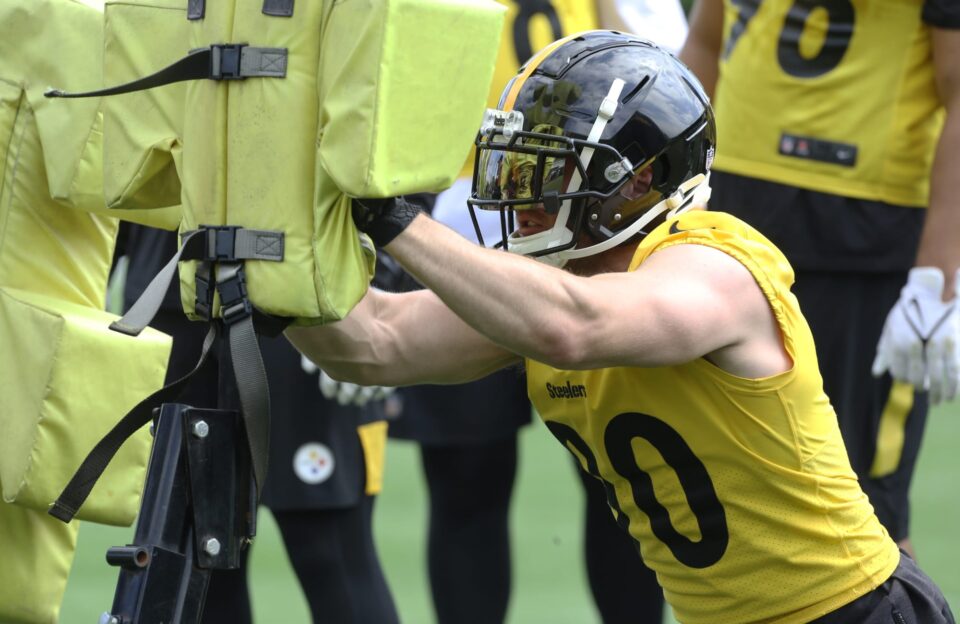 Every coach comes into preseason games with two major goals: Get valuable reps to the players that need them and get out without injuries.

After Watt and Johnson had to leave the game, the team announced the former had a knee injury and the latter hurt his shoulder. Neither would return to action, per Ian Rapoport.

Fortunately, Tomlin had some good news to share with Evan Washburn on the sidelines. In a regular season scenario, the duo could have returned to play.

“There’s no long term concern at the moment for T.J. Watt or Diontae Johnson,” Tomlin said.

Watt suffered his injury on a play featuring a low block.

For Johnson, the issue arose when he came down on his shoulder while making an impressive downfield grab.

The Steelers really couldn’t afford to have Watt or Johnson in danger of missing Week 1 or any further action considering how important both players are to the team.

Watt is an All-Pro and one of the most feared pass rushers in the league. The Pittsburgh defense can play at a different level when he’s on the field.

On offense, things are tenuous enough as the team figures out who will start at quarterback. Johnson is the leading receiver for the team and will be expected to give either Mitchell Trubisky or Kenny Pickett a No. 1 target to rely on this season.