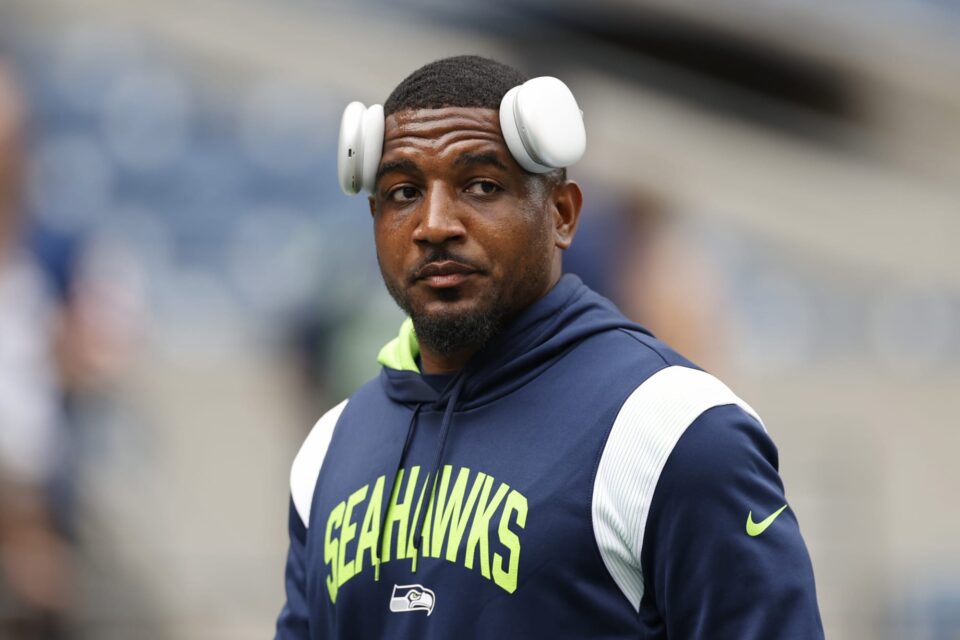 The Seattle Seahawks have had to cut down their roster significantly to get down to 53 players. Here are the biggest roster cuts thus far.

The Seattle Seahawks are ready to roll into the season with Geno Smith at the helm, but questions remain at several other positions.

Today is the unfortunate day in which many Seahawks players will find out they didn’t make the final 53-man roster, but it’s not the end of the road quite yet. Several are expected to return as practice squad players if they clear waivers, and some may enjoy careers on new teams — or even in different professional football leagues.

There are a few surprises, such as the release of standout preseason safety Scott Nelson. With that being said, here is an updated listed of some of the biggest cuts that have taken place on Aug. 30.

As of 12:35 pm ET, the Seahawks “have had five reported cuts, plus two PUP designations,” per AllSeahawks’ Corbin Smith.

“They have 74 players currently on roster, so 21 more moves need to be made to get to 53,” Smith continued on Twitter.

PFF’s Doug Kyed, who initially broke the news about Nelson’s release, stressed that Nelson “impressed in the preseason” with a 76.0 grade from PFF.

Impressed in the preseason with a 76.0 @PFF grade. Only allowed one catch in 44 coverage snaps while playing slot, FS and SS.

Nelson only allowed one catch in 44 snaps while playing all over the field. The Seahawks have needed to strengthen their secondary for years to compliment Quandre Diggs in the backfield.

Considering how Nelson played, it’s expected that Nelson will either become a “priority practice squad candidate” or get claimed by another team.

Nelson had a pretty good preseason and I think he’ll be a priority practice squad candidate as insurance at safety if another team doesn’t pluck him up.

For those keeping score at home… #Seahawks have had five reported cuts, plus two PUP designations. They have 74 players currently on roster, so 21 more moves need to be made to get to 53. pic.twitter.com/mO37zCZAYv