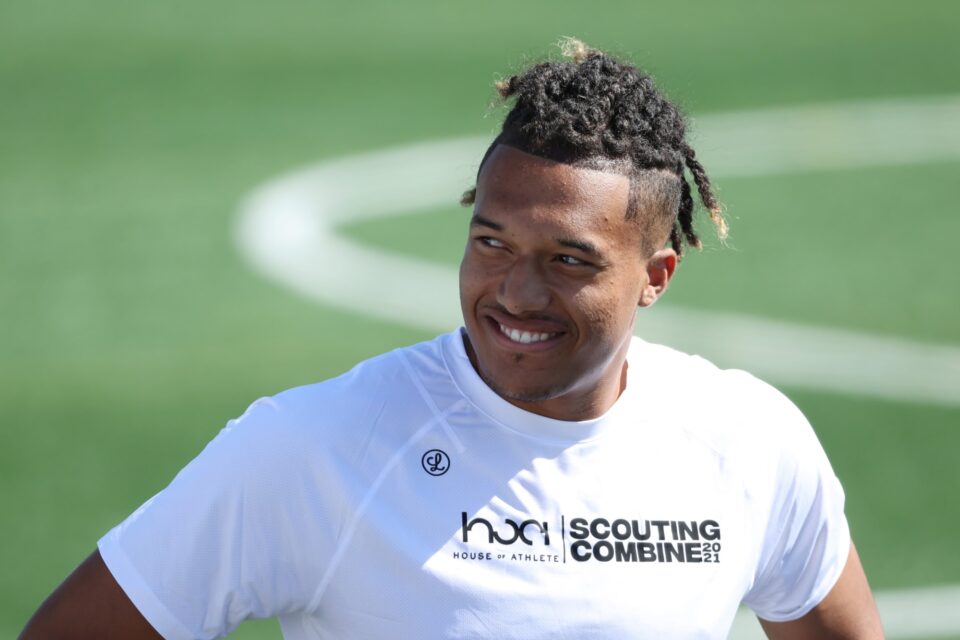 It’s NFL roster cut day, which means the Minnesota Vikings, like all NFL teams, must trim their team down to 53 men before the 4 p.m. ET deadline.

Rather than simply write out every roster cut, we’ll focus on some of the ones you didn’t see coming.

For Minnesota Vikings fans, there aren’t many that will qualify. Minnesota is a team in transition, hoping to make the postseason after a down year in the NFC North. Despite playing in the same division as Aaron Rodgers, the Vikings are seemingly always an NFC Wild Card threat with Kirk Cousins at the quarterback position.

Mond was drafted in 2021 by a different regime, so it’s not shocking that there wasn’t a roster spot available for him. It’s become commonplace for teams to keep two quarterbacks tops on the 53-man. So, after Minnesota traded for Nick Mullens, Mond was an easy target to be on the way out.

It’s an unfortunate end for a man Mike Zimmer hated with a burning passion, for some reason.

Also from a different regime, Twyman was an inspiration story on the defensive line. The former sixth-round pick from Pittsburgh was shot four times in Washington D.C., and made his way back to the playing field. Unfortunately, he wasn’t able to make enough of an impact to remain on the 53-man roster.

For those who want a complete tracker, The Viking Age offers a full-scale cut tracker here.