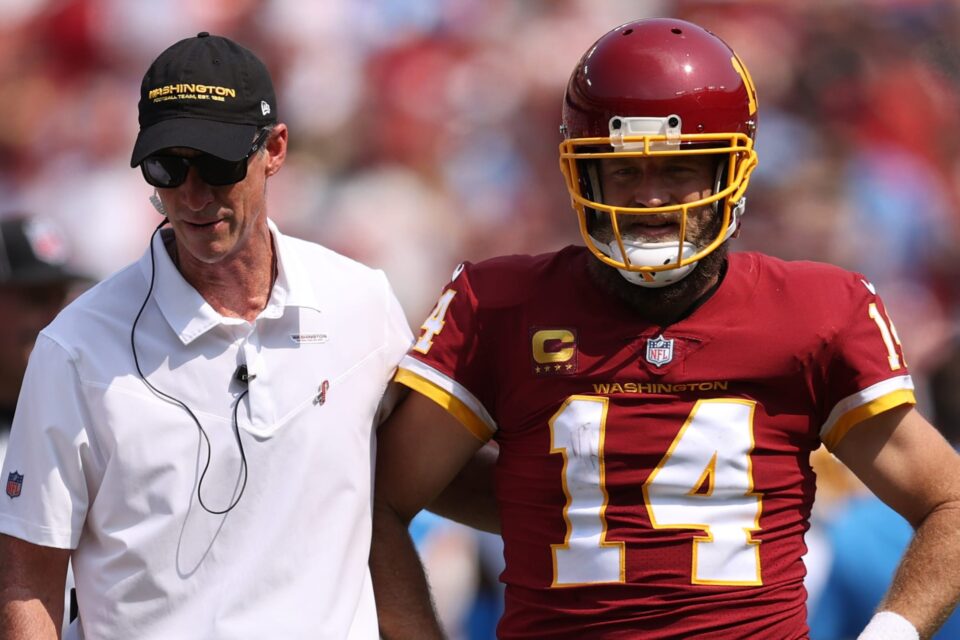 Former NFL quarterback Ryan Fitzpatrick believes he was “that motherf****r” that legend Tom Brady was referring to on The Shop last year.

NFL legend Tom Brady went on HBO’s The Shop last year and described how an unnamed team decided to “stick with [a] motherf****r” instead of him. It’s unclear which team or which player Brady was referring to, but former NFL quarterback Ryan Fitzpatrick revealed on the Dan Le Batard Show podcast that he believes Brady was referring to him.

In a tweet posted by Dov Kleiman, Fitzpatrick was asked how it felt to be thought of as “that motherf****r” by internet sleuths. He stated, “I still think I am that guy.

If you go back to that, that’s before the 2019 season. The Dolphins are trying to assemble a roster that’s going to help them get a better draft pick the next year. It’s not like that was going to be an attractive situation for Tom anyway.”

Brady, one of the best quarterbacks in NFL history, evidently knows his greatness.

Brady made his NFL debut in 2000 with the New England Patriots and played with them up until 2020 when he made the switch to the Tampa Bay Buccaneers. He still plays with the Bucs and despite playing for over two decades, he’s shown no physical signs of slowing down.

Over his lengthy career, he’s averaged a completion percentage of 64.2 and has 84,732 passing yards and 625 passing touchdowns.

Fitzpatrick played from 2005 until 2021 and was a part of nine different teams over his career. He produced an average completion percentage of 60.7 and has 34,990 passing yards and 223 passing touchdowns. He’s not nearly as good as Brady was, which would make sense for the negative comment.

Whether or not the comment was actually about Fitzpatrick, he seems to be getting a kick out of it.