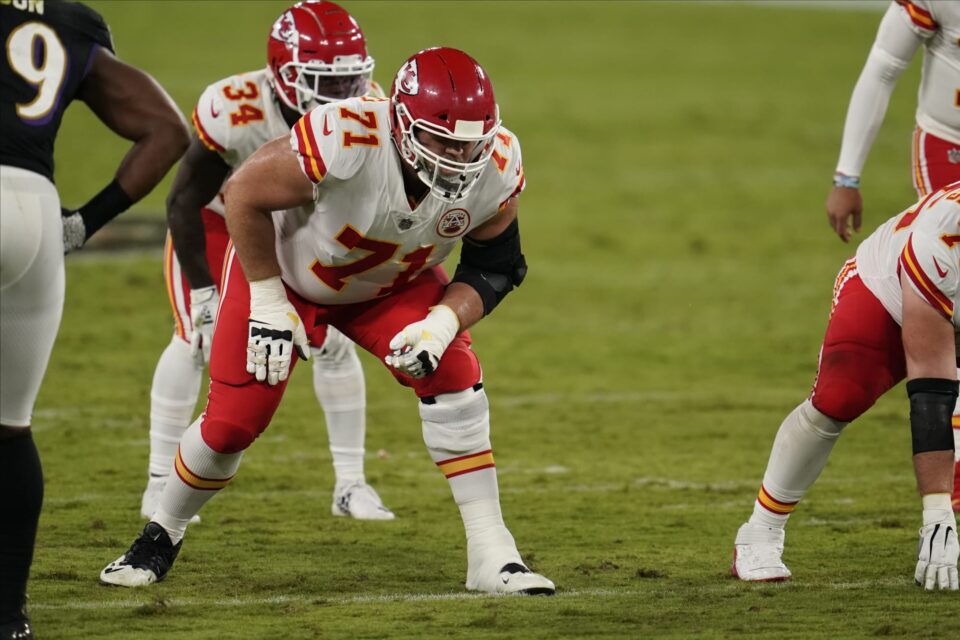 Mitchell Schwartz retired after his time with the Chiefs, but he reminded Browns fans that he’s not upset that he got out of Cleveland first.

As has been the case many times this offseason, Cleveland Browns fans should learn to let things be. And one learned that lesson quickly on Friday night as he took a jab at former Browns and Kansas City Chiefs offensive tackle Mitchell Schwartz, someone who’s never afraid to speak his mind.

This fan in a now-deleted tweet talked about Schwartz being bitter. So, in turn, the former All-Pro tackle burned the fans and Cleveland to an absolute crisp.

Schwartz went on to recount all he was able to accomplish after getting out of Cleveland and joining the Chiefs before driving the final nail home with a “Thanks Sashi!”, referring to former Browns GM Sashi Brown, who let the tackle go.

It’s amazing Browns fans think I’m bitter. I left and won a freaking Super Bowl. Won my division each year. Was All-Pro 4 times. CLE went 1-31 the two years after I left, then two more sub .500 years. If anything I have gratitude CLE wasn’t serious about keeping me. Thanks Sashi! https://t.co/WtaRJNuBm7

You know things got bad for Cleveland when the initial tweet had to be deleted.

While the wins have been more plentiful for the franchise in recent years, it’s wild that fans of a team that were almost winless over two full seasons and have still often been embroiled in deserved controversy while they’ve been winning recently feel like they’re able to talk trash to former players like this.

Schwartz is the perfect former player and current media member to put that type of nonsense to shame, though. He’s got the right amount of sarcasm and, of course, the résumé to hand-wave any of that talk and do so in hilarious fashion.