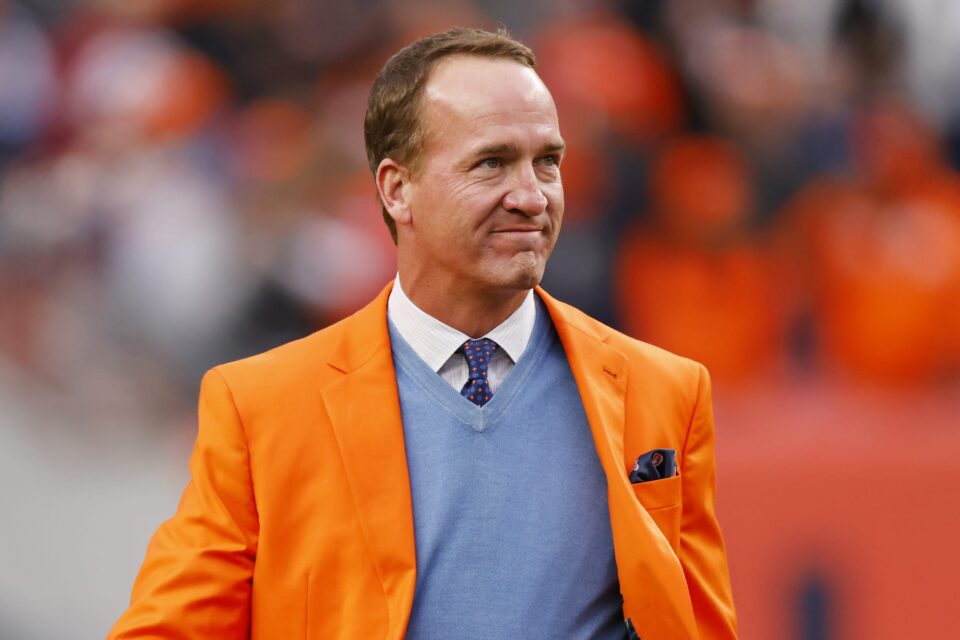 Former Denver Broncos quarterback Peyton Manning was imploring his former team to call a timeout late in the fourth quarter vs. the Seattle Seahawks.

It was the start of what was supposed to be an exciting season for the Denver Broncos. They got a superstar quarterback in Russell Wilson after a trade with the Seattle Seahawks to help bring them back to the playoffs. Denver had the chance to defeat Seattle for their first win of the season.

Instead, the Seahawks defeated the Broncos 17-16. The story of the game will no doubt be Denver’s final drive of the game. Facing a fourth-and-five near midfield, the Broncos had all three timeouts at their disposal. Instead, head coach Nathaniel Hackett let the game clock tick down to less than 30 seconds.

During the “Manningcast,” Peyton Manning was pleading with the Broncos to call a timeout.

If you thought that decision was confusing, Hackett made another decision to truly make Broncos fans’ heads spin.

Hackett opted against giving the ball to Wilson, whom the team gave a $245 million contract extension to and has made some incredible clutch plays throughout his career, in favor of kicker Brandon McManus attempting a 64-yard field goal. The kick was no good.

McManus had made just one 60-plus yard field goal attempt in his career on seven attempts prior to Monday night. Now, he is one-for-eight.

Brandon McManus misses from 64 yards and #Broncos lose by 1. Brandon McManus is now 1-of-8 on FG of 60+ yards in his career. NFL teams converted 49 percent of the time last season on fourth-and-5.

This will be a loss that will stick with the Broncos throughout the week. They have the chance to put it behind them with a convincing win over the Houston Texans in Week 1.