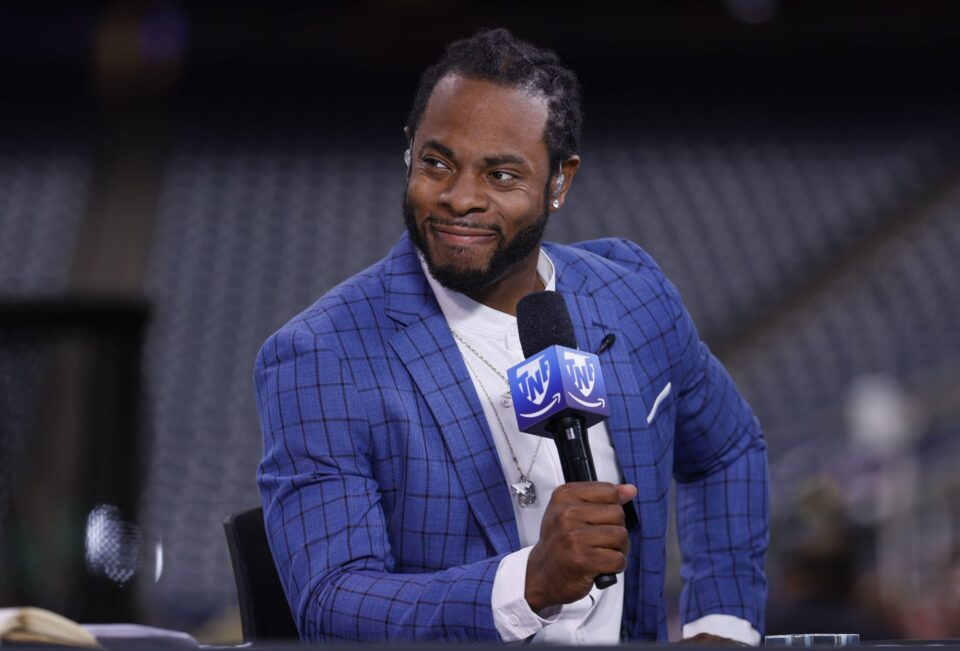 Former Seahawks enjoyed Seattle’s grudge-match victory over Russell Wilson and the Denver Broncos with pointed memes at the QB’s expense.

The NFL couldn’t pass up pitting Russell Wilson against his former team in Seattle for the first edition of Monday Night Football this year.

And former Seahawks couldn’t pass up the opportunity to throw all the shade when Wilson and the Broncos lost, 17-16.

Almost as soon as Denver’s attempt at a game-winner fell short, Richard Sherman and Doug Baldwin shot off tweets that seemed to shade Wilson in particular.

Sherman’s apparent dislike of his former teammate has been made pretty clear over the years. Baldwin caught passes from Wilson during his eight-year NFL career with the Seahawks, winning Super Bowl XLVIII with him and Sherman. He was enjoying himself too.

The only one who may have brought more side-eye to the table than the former Seahawks was the former Bronco, Shelby Harris, who was sent to Seattle in the Wilson trade.

My interview on the field with former #broncos DL Shelby Harris, now #seahawks DL, on the field, Harris went off on the trade and the win! 👀

my finial question was:

What did this win mean to you?

I got one thing to say. Let’s ride. pic.twitter.com/yiHba10acG

It’s not difficult to see why this win would be particularly meaningful to Harris.

Wilson pushed for a trade to Denver after years of disagreement with the Seahawks front office. He finally got his wish but the grass may just have looked greener on the other side. The Broncos look like they have a ways to go before they can contend for anything more than Wilson was able to achieve in Seattle.

The quarterback was 29-of-42 passing with 340 yards and one touchdown.

Geno Smith lead the Seahawks to a 17-13 lead at halftime then watched his team hang on to their slim lead. He had two touchdowns and no interceptions while completing 23-of-28 passes for 195 yards.