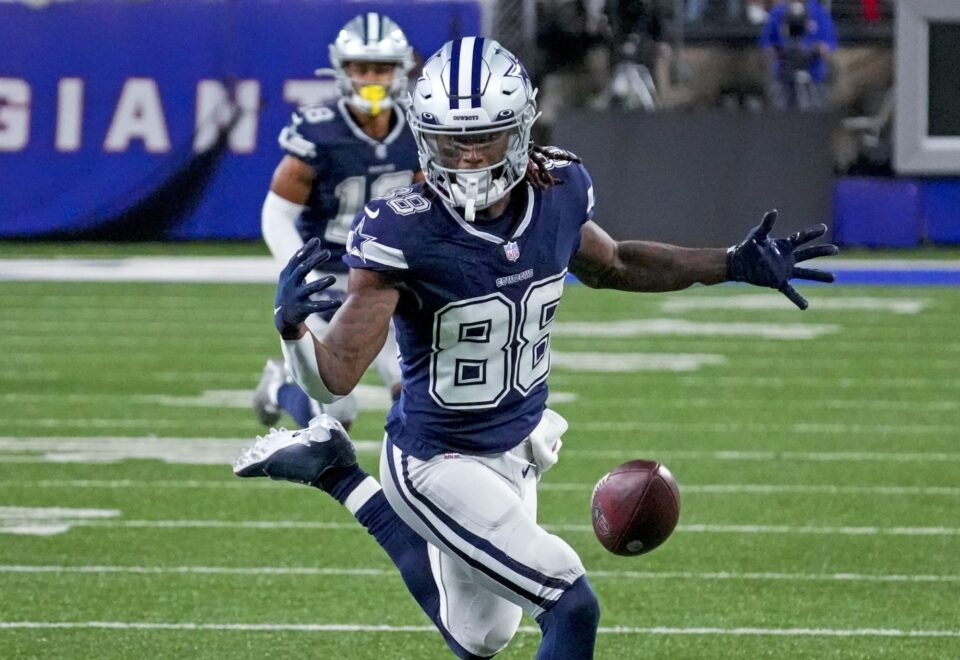 The Dallas Cowboys owe their fans and the Monday Night Football audience an apology for the way their offense played against the Giants.

We know that because Twitter had only mean things to say about the Cowboys‘ offensive performance against the Giants on Monday Night Football.

None of it was particularly unfair either. Dallas didn’t manage to score a touchdown until the final seconds of the third quarter. They dropped passes, missed field goals and generally looked a mess.

How this game is tied is beyond embarrassing for the Cowboys

It is so painful that the Dallas Cowboys can never have an elite offense and elite defense at the same time.

They can’t even have elite with good one way or the other.

It is always elite with the opposite of elite.

This is THE worst game of football ever

The Dallas Cowboys have played 10 quarters of football this season.

They have failed to score a touchdown in 9 of them.

12 possessions since the Cowboys last touchdown🤷🏾‍♂️

When to know your NFL addiction has become a problem: You are actively watching a Cowboys/Giants shitfest with anticipation of how much worse it’ll get.

Mind you, the Giants’ defense was playing without defensive lineman Leonard Williams because of an MCL sprain. They still made life miserable for Rush and the Cowboys’ offense.

The Cowboys are still playing without Dak Prescott, whose injury in the season opener was definitely a setback for the offense. However, Prescott and company scored just three points against the Buccaneers and it’s clear that just getting the starting quarterback back won’t solve all the problems.

Dallas is certainly under fire for their decision to trade Amari Cooper to the Browns. While the receiver is thriving in Cleveland, the Cowboys look like they could use a reliable receiver like him. Instead, they’re having to rely on pass catchers who haven’t done a great job of stepping up to the plate so far.

At least the rushing attack looked effective. Ezekiel Elliott scored at the goal line while Tony Pollard broke loose for a 46-yard run. However, a capable run game only works if you’re willing to ride it.