Buccaneers to relocate to Miami to avoid Hurricane Ian 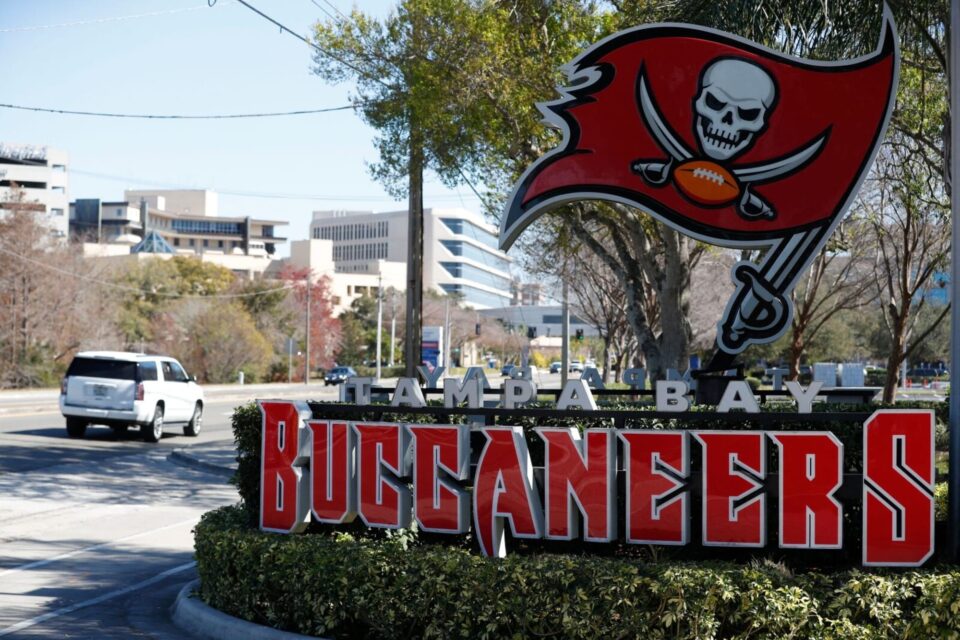 With Hurricane Ian approaching Tampa Bay, the Buccaneers have relocated to Miami to practice and prepare for their Week 4 game against the Kansas City Chiefs.

The Tampa Bay Buccaneers took their first loss of the season this past week, falling 14-12 to the Green Bay Packers. They have a huge game upcoming this Sunday, as they host the Kansas City Chiefs. However, it is unknown if that game will be played in Tampa Bay.

On Monday, the Buccaneers announced that they are moving to Miami for practice, as Tampa Bay could potentially get hit by Hurricane Ian. The team says in their statement that they will practice at the Dolphins training facility on Wednesday.

The Buccaneers says there is no update as to whether their home game against the Chiefs could be relocated. As of Monday, the game is still scheduled to take place at Raymond James Stadium for Sunday Night Football.

Buccaneers to practice in Miami to avoid Hurricane Ian

In the team’s statement, they say that the Dolphins will be finished practicing at the facility on Wednesday morning, as they head to Cincinnati to take on the Bengals on Thursday Night Football.

Tampa Bay was without their top wide receivers in Mike Evans, Chris Godwin, and Julio Jones for Week 3 against the Packers. It was a low scoring affair, but the Buccaneers got close to tying the game after Tom Brady threw a touchdown pass to receiver Russell Gage. Brady tried to connect with Gage on the two-point conversion, but it was incomplete.

The Buccaneers will take on a Chiefs team that lost their first game of the season as well, dropping 20-16 to the Indianapolis Colts.

We will continue to keep you updated if the Sunday Night Football game gets relocated as well.