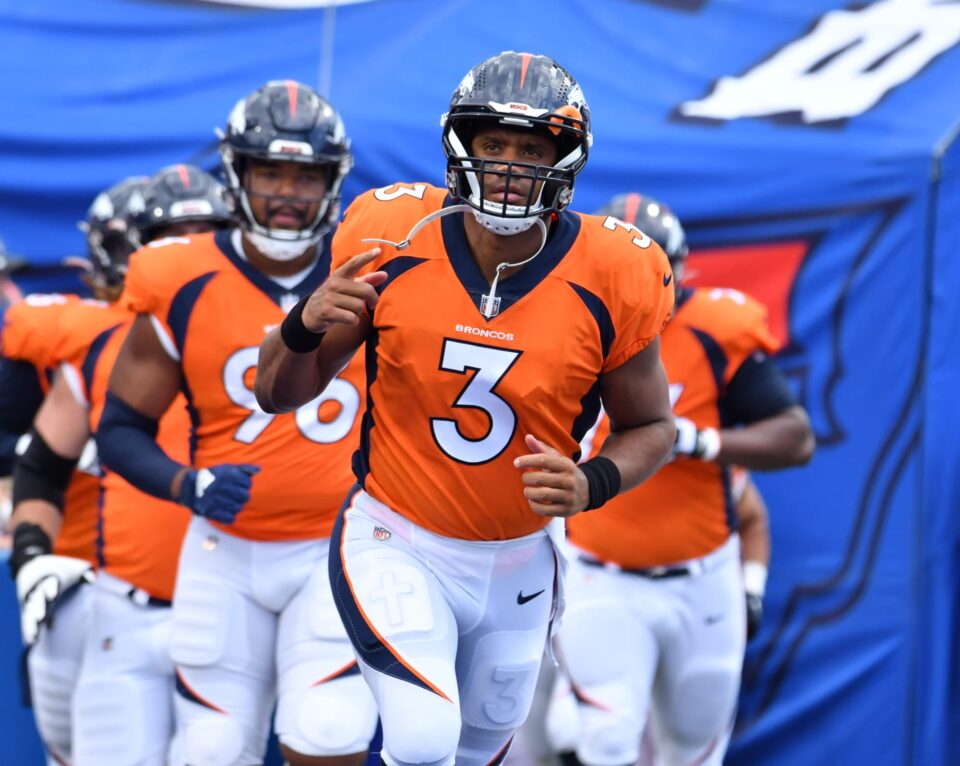 Here’s all the information you need for NFL Week 1 including the full schedule, kickoff times, TV channels and live stream links.

After an endless offseason the NFL is finally back this week with a full slate of games to whet the appetites of football fans across the world.

It all kicks off with a juicy matchup between the defending Super Bowl champions and Super bowl hopefuls. We’re, of course, talking about the Rams vs. the Bills at SoFi Stadium on Thursday night.

The Sunday slate isn’t light on games with intriguing storylines and potential drama. The Steelers will debut Mitchell Tribusky at quarterback against Joe Burrow and the Bengals. Tua Tagovailoa and Tyreek Hill will look to impress against Mac Jones and the Patriots. Best of all, Baker Mayfield will battle his former team, leading the Panthers against the Browns. And those are just the early games.

The evening of NFL action will include rivalry games between the Packers and Vikings and Raiders and Chargers before Sunday Night Football features the Bucs and Cowboys.

The cherry on top of the weekend is Monday Night Football with Russell Wilson’s Broncos taking on the Seahawks.