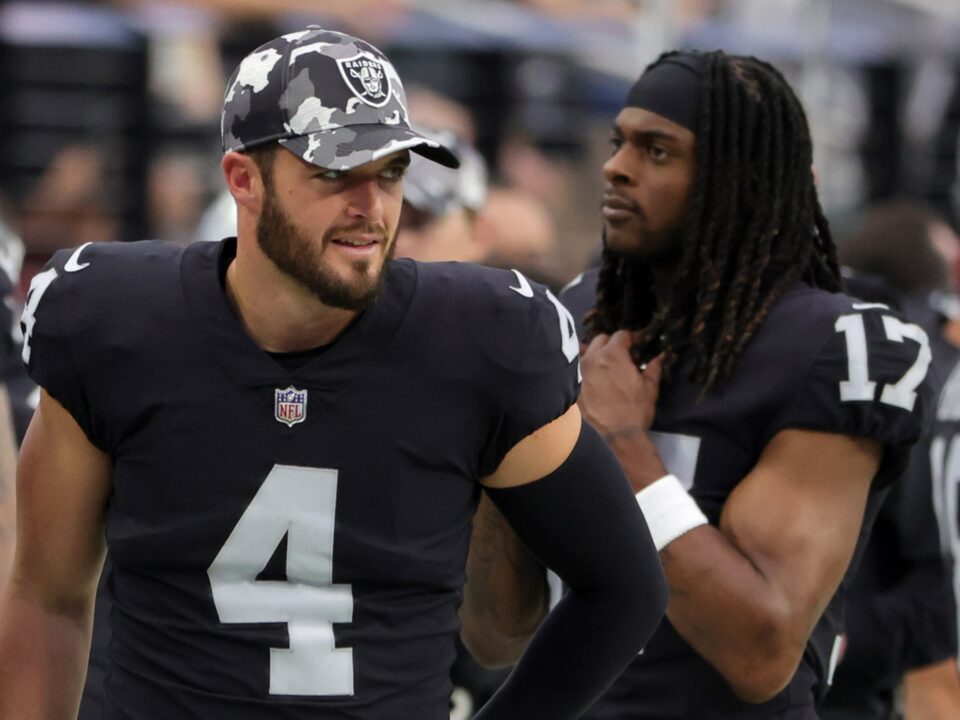 Derek Carr and Davante Adams have a relationship predating being Raiders teammates and the QB admitted to working against the Packers to reunite.

Even prior to Davante Adams hitting free agency this offseason, there were murmurs about the potential of him teaming up with his former Fresno State quarterback Derek Carr with the Las Vegas Raiders. If he were leaving the Green Bay Packers, that was a destination that made a ton of sense.

And beyond the fact that, after being hit with the franchise tag by Green Bay, he was traded to the Raiders, it seems there was a good reason behind that speculation, namely that Carr was immediately ready to try and make it happen.

In a move you don’t often see, the Las Vegas quarterback opened up in a recent profile on Adams and his newfound life with his new team and admitted to the fact that he texted his former and new teammate the day after the Packers lost in the playoffs.

“I’m not going to lie. I texted him the next day. I couldn’t help myself,” Carr said, via ESPN.

It’s a pretty horribly-kept secret that players in the NFL and other pro sports leagues alike are in contact and trying to recruit their friends, former teammates, and so on to come to play with them. It is, however, rare that you see a player take Carr’s approach and so outwardly admit it.

At the same time, it’s hard to argue with the approach of the Raiders quarterback as he now has one of the league’s best wide receivers lining up on either side of him this season and beyond.