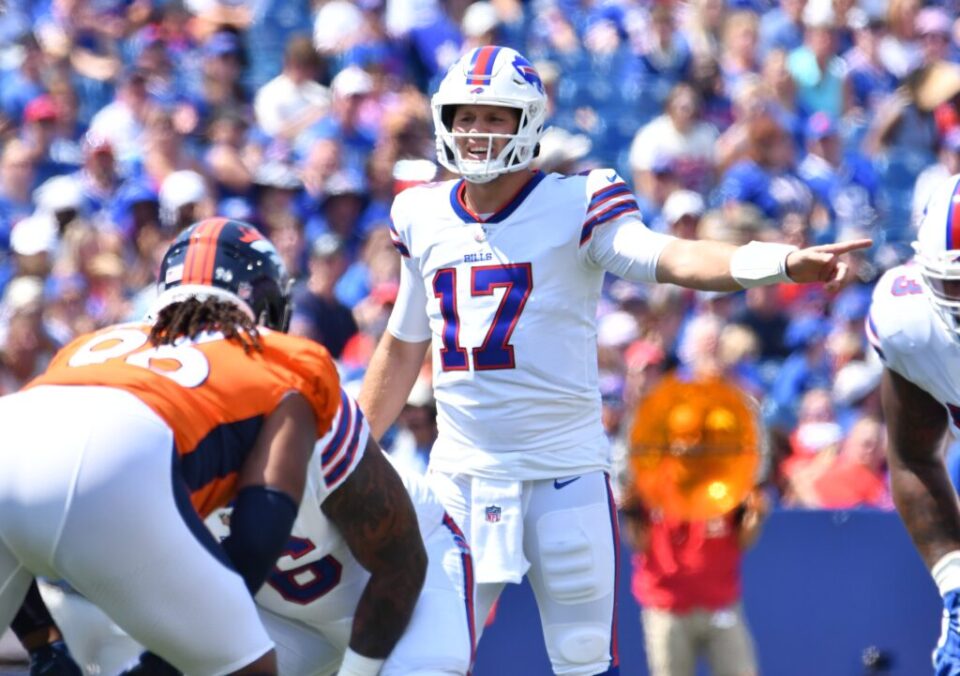 Week 3 of the 2022 NFL preseason was stretched out over four days, from Thursday to Sunday. Are there any more NFL games today, or do we need to wait until the start of the regular season for some Monday Night Football action?

There are no more NFL games today. Week 3 of the preseason came to a conclusion yesterday when the Detroit Lions took on the Pittsburgh Steelers. That matchup officially ended the preseason for all 32 teams. Now, organizations will need to make their decisions to cut their rosters down to 53 ahead of the launch of the regular season. The deadline for roster cuts is Tuesday, Aug. 30.

Once the final 53-man rosters have been selected, the regular season kicks off nine days later on Thursday, Sept. 8. The Buffalo Bills and Los Angeles Rams will launch the 2022 NFL season in Los Angeles, where Matthew Stafford and the Rams won the Super Bowl a few short months ago.

Then, we can expect the typical NFL schedule to begin. We have a full slate of Sunday games, including an intriguing Sunday Night Football matchup between the Tampa Bay Buccaneers and Dallas Cowboys. The first week comes to a close on Monday night when the Denver Broncos take on the Seattle Seahawks. With the Seahawks officially announcing Geno Smith as their starter for the beginning of the season, it will be Smith against longtime Seahawk Russell Wilson.