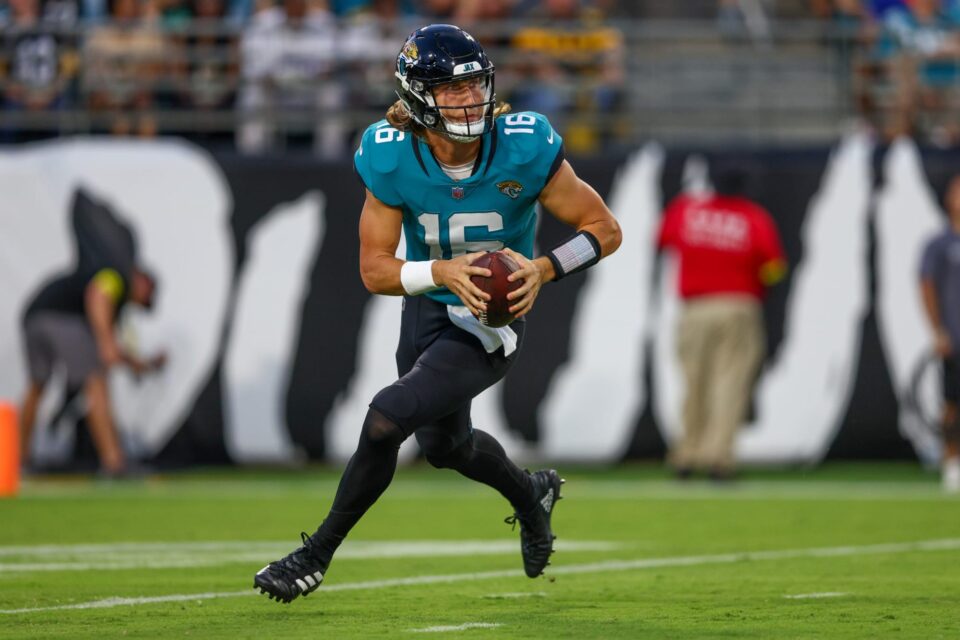 It’s officially Week 1, which means fantasy football is back as well. Whether you’re in redraft leagues or daily lineups, you should exploit these matchups.

The most wonderful time of the year is back. The 2022 NFL season is here, and with it, the return of fantasy football. With millions of teams drafted and lineups submitted, it’s become something nearly as popular as the actual sport itself.

For Week 1, while we haven’t seen teams take the field yet, we can find exploitable matchups based on last year’s performance, offseason additions, and team upgrades/downgrades. Let’s take a look at five matchups to exploit in Week 1.

The Jacksonville Jaguars are hoping to have a normal start to the season after last year’s absolute debacle that was Urban Meyer. For Trevor Lawrence, the additions of Doug Pederson, Christian Kirk, and Travis Etienne (back from injury) can only mean improvement. While Lawrence may not be a fantasy stud this season, he’ll have some plug-and-play weeks.

One of them may be his first game of the year against Washington, last year’s 29th-ranked pass defense. Washington did little to improve their depth chart in the secondary this offseason, so it’s hard to expect any real improvement.

Lawrence, with an improved offense and a full year under his belt, should be able to come out of the gates and put up some solid numbers. He’s a high-end QB2 and a cheap, high-upside option in DFS.