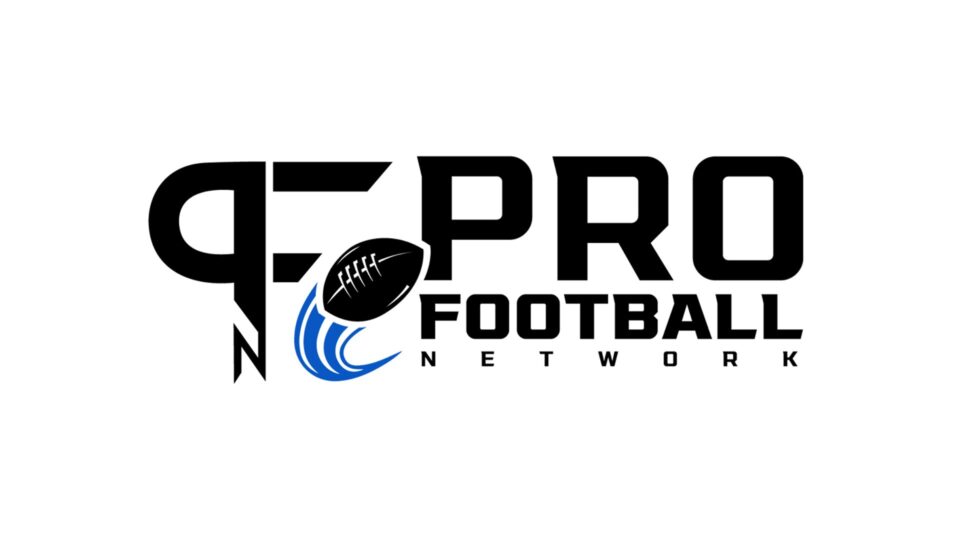 Washington Commanders rookie running back Brian Robinson Jr. is in stable condition after being shot during an attempted robbery in Washington, D.C. on Sunday, according to law enforcement. Robinson’s injuries are non-life threatening.

Robinson, who was selected in the third round of April’s NFL draft, put together an impressive first summer in Commanders’ training camp. He also drew rave reviews for his performance in the preseason.

Robinson was shot multiple times during an apparent attempted carjacking.

Robinson remains in the hospital following the shooting after being shot twice in the lower body.

Responding to a distress call in the 1000 Block of H Street NE, officers “located an adult male suffering from two gun shot wounds,” Dustin Sternbeck, D.C. police communications director, told PFN. “It appears he was a victim of an attempted robbery or a carjacking.’

A firearm was discovered at the scene of the shooting, although no arrests have been made at this time.

At 6:15 p.m., the D.C. Police Department sent out a BOLO alert for “two juvenile males with shoulder length dreads, medium complexion, wearing a black or brown shirt with yellow smiley faces on it.”

“We have been made aware that Brian Robinson Jr. was the victim of an attempted armed robbery or carjacking in Washington, D.C.,” said the Commanders in a statement. “He sustained non-life-threatening injuries and is currently being treated at the hospital, where Team officials are on-site with him. We ask that you please respect Brian’s privacy at this time.”

Robinson is coming off a stellar training camp that led several local reporters to wonder whether or not the rookie could start over incumbent backfield leader Antonio Gibson. While Robinson didn’t participate in Washington’s preseason finale on Saturday night, he did run for 57 yards and a touchdown during the first two exhibition matchups.

In February, the 23-year-old RB was a star of the Reese’s Senior Bowl game in Mobile, Ala., after a solid college career at the University of Alabama. During his five seasons with the Crimson Tide, Robinson rushed for 2,704 yards and 29 touchdowns. He also caught 52 passes for 446 yards and two touchdowns.