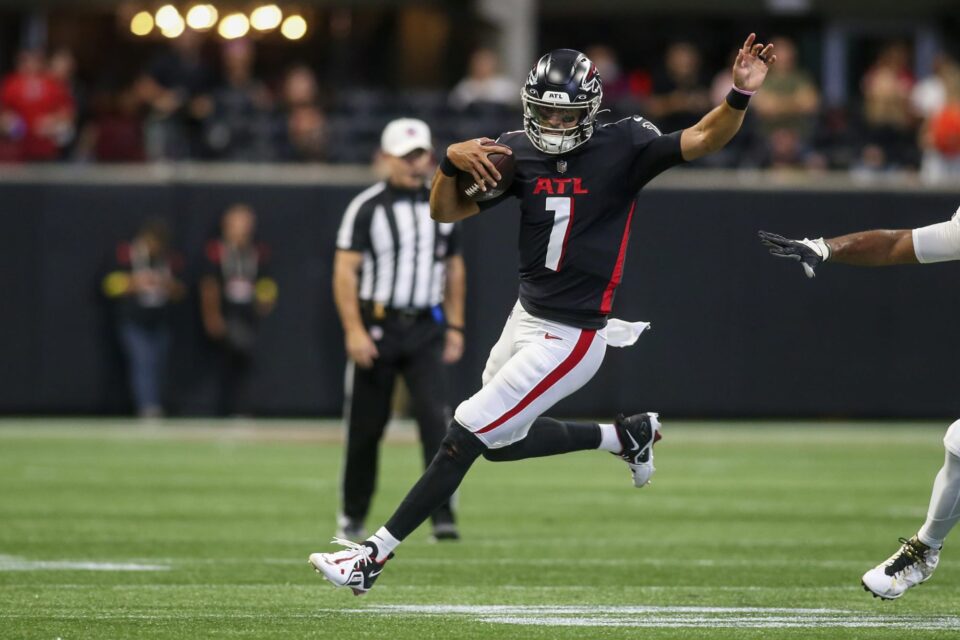 GLENDALE, ARIZONA – SEPTEMBER 11: Wide receiver Greg Dortch #83 of the Arizona Cardinals runs with the ball during the fourth quarter of the game against the Kansas City Chiefs at State Farm Stadium on September 11, 2022 in Glendale, Arizona. (Photo by Norm Hall/Getty Images)

Let’s break down the five best fantasy football pickups to make for Week 2.

Week 1 of the NFL season is officially in the books, and they were some breakout performances this weekend.

And that’s something that you should be taking stock of for your fantasy football rosters.

So, let’s take a look at the five best fantasy football pickups to make for Week 2, all of whom are less than 30% rostered.

DeAndre Hopkins will miss the first six weeks of the season due to his suspension for performance-enhancing substances, and Rondale Moore is dealing with a hamstring injury.

Dortch was targeted a team-high nine times, which was more than Marquise Brown, Zach Ertz, and A.J. Green.

Dortch was not selected in the 2019 NFL Draft, and he spent time with the New York Jets, Carolina Panthers, Los Angeles Rams, and Atlanta Falcons before landing with the Cardinals in 2021.

It is only one game, but if Dortch continues to receive this type of volume, he will carry value in fantasy football leagues.

Hopkins is not eligible to return until Week 7 against the New Orleans Saints. Moore’s situation is less clear. According to Pro Football Network’s Aaron Wilson, he injured his hamstring in last Thursday’s practice, and he will undergo an MRI.

An update on Moore’s status should be released soon. Fantasy owners should monitor Moore’s situation. If he misses more time, Dortch is an excellent addition in deeper leagues.