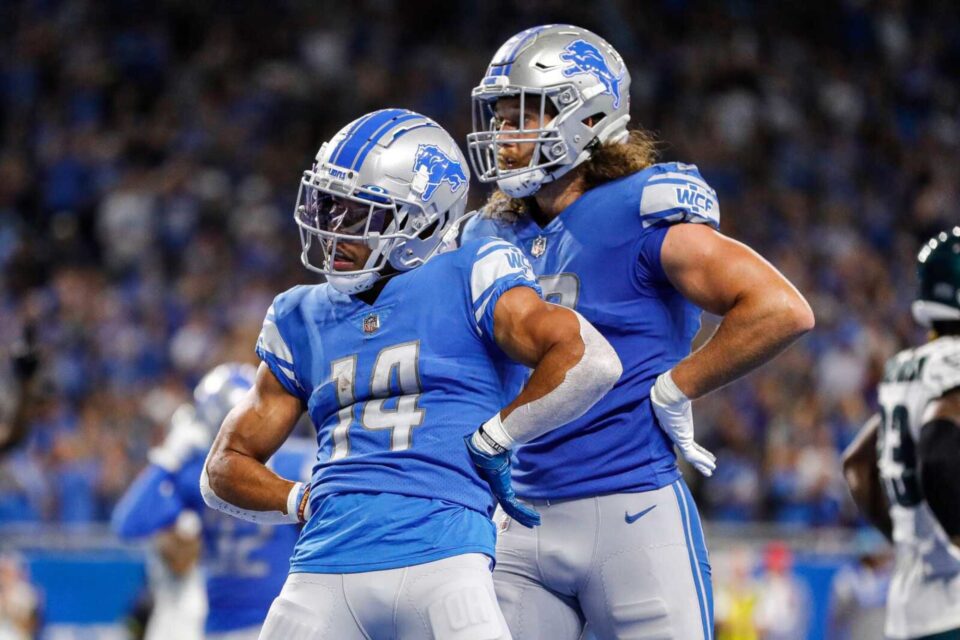 Week 1 of the fantasy football season is in the books, and fantasy managers are ready to turn their attention to Week 2. Here are matchups to exploit.

After an exciting Week 1 of the NFL and fantasy football season, fantasy managers everywhere are setting their lineups for Week 2. Some players will underperform, and some will surprise. One thing is for certain: exploiting a favorable matchup will give you better odds for success. Obviously, matchups are just on-paper stats, but in fantasy football, take every advantage you can get.

There are several players with favorable matchups this week, based on their performance and the opposing team’s performance. Even after just one week, it becomes clear which players are legitimate fantasy stars, and which teams are exploitable matchups for them. With that being said, let’s get into it!

Even though they won, the Commanders allowed 260 yards through the air from Trevor Lawrence in Week 1. 117 of those yards came from Christian Kirk, their No. 1 receiver. Can the Detroit Lions’ No. 1 receiver have similar success this week? I’m saying yes.

Amon-Ra St. Brown picked up right where he left off from his scorching end to last season, catching 8-12 targets for 64 yards and a touchdown. He looked, once again, like the clear-cut number one for Detroit. He has a good chance of repeating that success this week because one, the Commanders pass defense is iffy and two, this one will likely be competitive, leaving the Lions to throw a ton. Fire St. Brown up as a WR2 this week.