Where Do Devin Singletary, Drake London, And Others Rank? 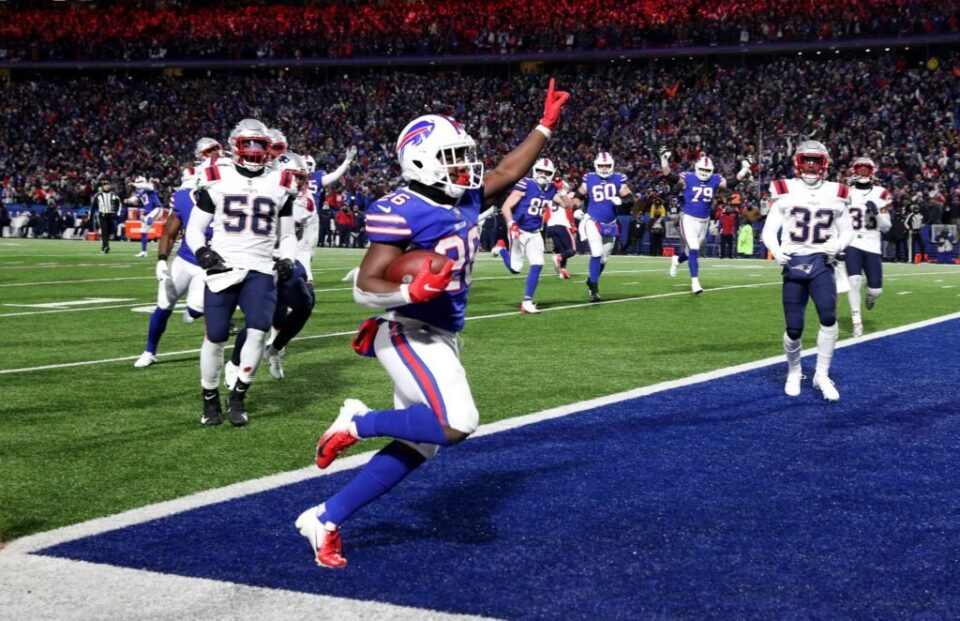 The rankings below are from Senior Fantasy Analyst Tommy Garrett. If you want to ask any of our fantasy analysts about PPR rankings or any advice for Week 1, then be sure to sign up for the PFN Pass, which includes daily personalized fantasy advice through the PFN Discord server.

The table is best viewed in landscape on mobile devices and can be sorted using the filters above the table. The overall ranking is based on Superflex leagues.

There are a number of players who present intriguing lineup decisions in Week 1 of the 2022 NFL season. Whether it’s due to an uncertain role, tough matchup, or injury concerns, here are two intriguing players that stand out.

There is no doubting Devin Singletary‘s role in the offense. He appears to be the clear No. 1 in the Bills’ backfield, with little competition for those touches. However, this meeting is extremely tough. The Los Angeles Rams defensive line is a solid group, and Aaron Donald has the ability to cause havoc in the run game on every snap.

Additionally, this game could be a shootout, which could hurt Singletary. The Bills will likely not hesitate to put the ball in Josh Allen’s hands if they need to go toe-to-toe with the Rams’ offense. That could also result in Singletary splitting snaps with James Cook, who is viewed by many as the best receiving back on the roster. Singletary is the RB37 in the Week 1 half-PPR fantasy football rankings as the 124th player overall. That makes him a fringe Flex starter in 12-team leagues.

Sitting as the WR42 at around 110th overall, knowing what to do with Drake London this week is tough. There’s a lot to be excited about with London this season, as he should be the second-most targeted pass catcher behind Kyle Pitts. However, he’s coming off a knee injury and heading into a tough matchup.

The Saints have a fantastic cornerback trio. Even if one of them plays a role covering Pitts, there should still be a solid corner covering London. Now, if Marshon Lattimore goes to cover Pitts, London has a chance to exploit a matchup with Paulson Adebo, especially if they roll safety protection to Lattimore as well. However, there’s also the chance we see Lattimore lineup 1-on-1 with London, and then the Saints look to neutralize Pitts with a double-team.

With less than a week until the 2022 NFL season kicks off, we’ve published updated fantasy football outlooks for 200 players. Search the table below or filter by position and team for detailed fantasy insight so you can win your fantasy football draft! Additionally, don’t forget about our Fantasy Football Draft Kit, which is packed with more information and proprietary research.