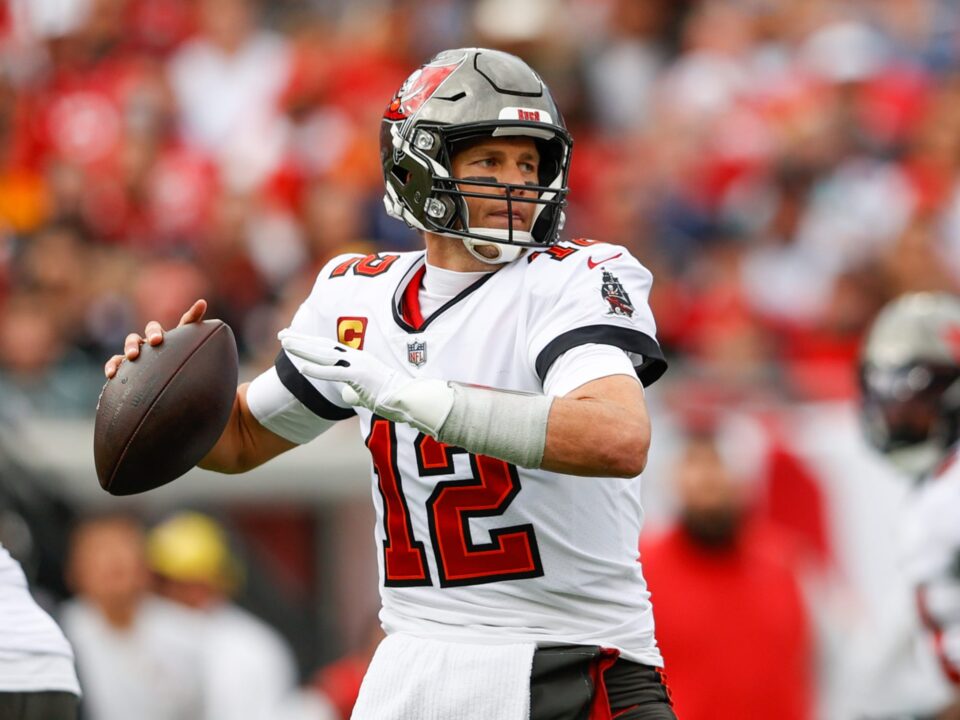 The Tampa Bay Buccaneers and quarterback Tom Brady have donated money to the Hurricane Ian fund.

On Wednesday, Hurricane Ian made landfall in Florida as a Category 4 storm. Hurricane Ian knocked out power, caused massive flooding, and destroyed homes. At least nine people died as a result of the storm, per ABC News.

Tampa Bay Buccaneers quarterback Tom Brady took to Twitter to announce that he is donating to the Hurricane Ian fund and urged “the rest of the NFL family in the state” does the same. Brady says that “our neighbors support us endlessly, it’s time to return the favor.”

Tom Brady, Buccaneers announce they are donating to the Hurricane Ian fund

The Glazer Family, who owns the Buccaneers, announced that they were donating $1 million that will be distributed to other organizations that will help aid those affected by Hurricane Ian.

“The destruction suffered in Southwest Florida and the damage inflicted throughout our state will be felt for some time,” said Buccaneers Co-Owner Darcie Glazer Kassewitz, via the team’s website. “It will take entire communities resiliently working together for an extended period, and our family is committed to aiding in the recovery. Our thoughts and prayers are with the countless people affected, the heroic first responders and all of those helping to keep others safe.”

Earlier in the week, the Buccaneers relocated to Miami to practice for their Week 4 game against the Kansas City Chiefs. The NFL had a reported fallback plan of using US Bank Stadium, home of the Minnesota Vikings, as a potential location for the game in case it could not be played at Raymond James Stadium.

The NFL announced that the game between the Chiefs and Buccaneers will be held in Tampa as scheduled.