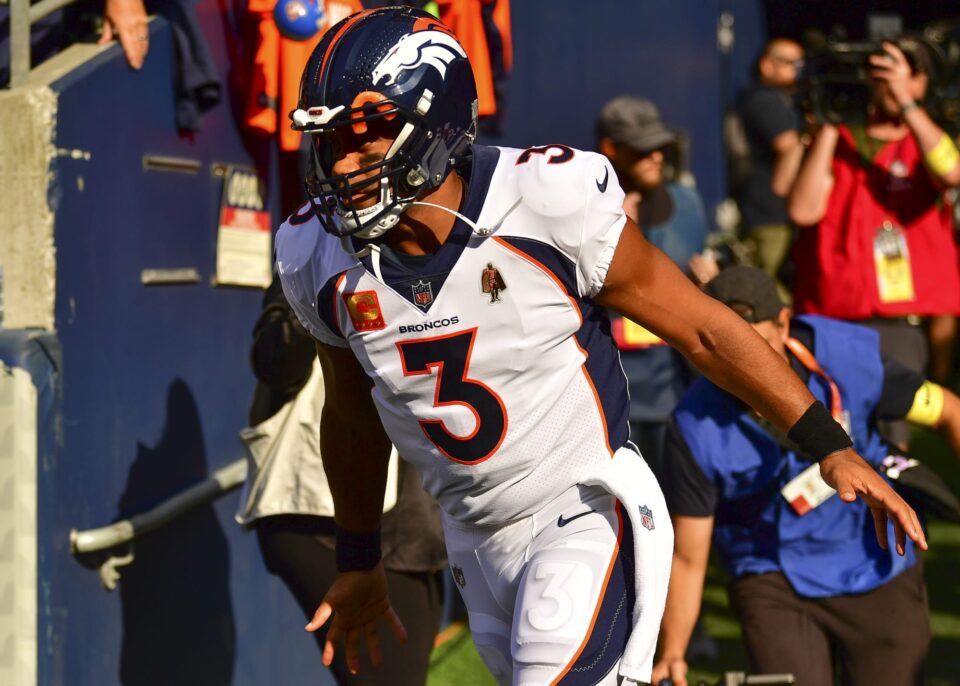 In his return to Seattle, current Denver Broncos quarterback Russell Wilson was showered with boos from Seahawks fans.

Russell Wilson was one of many top players to be on the move this offseason. After spending the entirety of his career with the Seattle Seahawks, he was traded to the Denver Broncos. The NFL knew what they were doing when laying out the schedule for the 2022 season. For Week 1, Wilson made his return to Seattle to face his former team in his Broncos debut.

As Wilson made his way out of the tunnel and onto Lumen Field, he was showered with loud boos from the Seahawks fans in attendance.

Russell Wilson booed by Seahawks fans in return to Seattle

Things only got more interesting prior to the start of the game. ESPN Monday Night Football sideline reporter Lisa Salters said that there was “no exchange” between Wilson and Seahawks head coach Pete Carroll.

There was reported bad blood between the two, as a report from ESPN’s Brady Henderson indicated that Wilson was not happy with Carroll for ruining his chance of winning NFL MVP in 2019.

The Broncos agreed to a five-year, $245 million contract extension with Wilson prior to the start of the season.