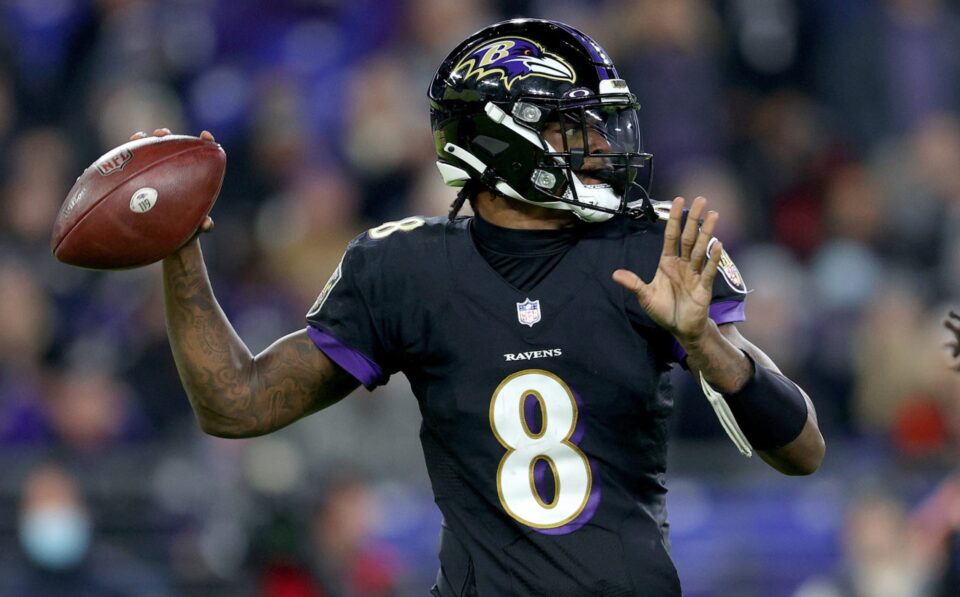 The Denver Broncos gave Russell Wilson a five-year extension worth $245 million, but the guarantees spell a problem for Lamar Jackson.

So why should Jackson care? Because Wilson’s deal is the tiebreaker and trendsetter after Murray’s aforementioned pact and the fully-guaranteed $230 million given to Deshaun Watson by the Cleveland Browns.

With Jackson negotiating towards an extension off his rookie deal with the Baltimore Ravens, the Wilson contract gives Ravens general manager Eric DeCosta legitimate cause to say Watson’s deal is an anomaly. And if Jackson doesn’t feel the same way and decides to negotiate his deal based on Watson’s record-setting guaranteed, the impasse could be a deal-breaker.

If Jackson wants to make a case he’s different than Wilson, here’s the argument: Jackson is 25 years old. while Wilson turns 34 during the season, and will be 40 when the extension ends. Also, Wilson has famously never gotten an MVP vote while Jackson won the award unanimously in 2019.

The problem? Wilson has also won a Super Bowl and been to another, while being an eight-time Pro Bowler throughout the course of his career with the Seattle Seahawks.

The Ravens and Jackson can make counterpoints for days, but the reality is Wilson’s guarantees put Baltimore in a stronger position for the negotiations ahead.