Odds for each game on opening weekend 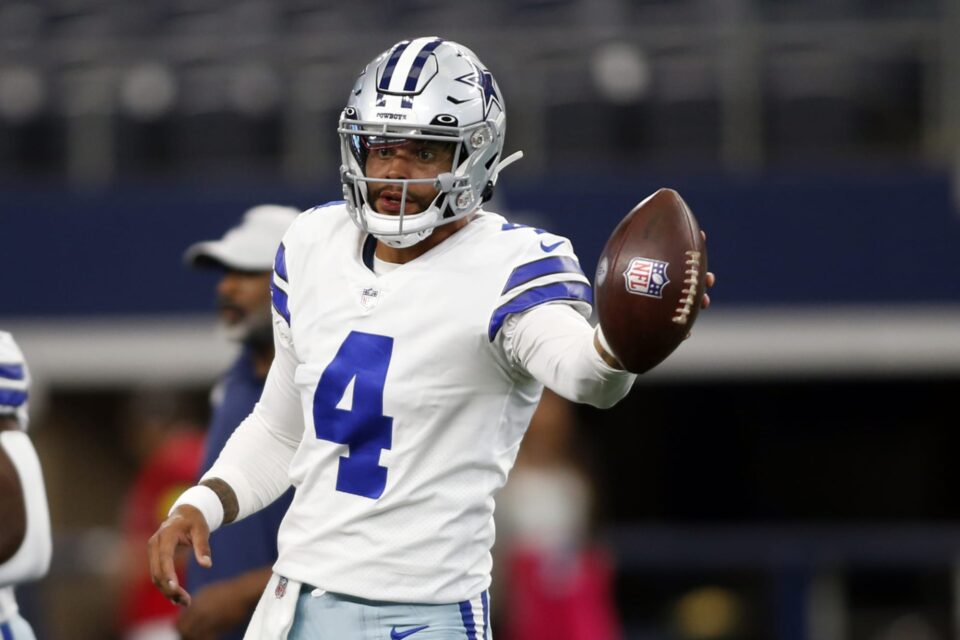 NFL odds for Week 1 in 2022 reflect the intriguing schedule of games from former quarterbacks facing ex-teams to rivals squaring off.

The opening slate of NFL games is a bettor’s dream, even if it’s just because this is the first time meaningful NFL games will be played in months and months.

It begins on Thursday with the Bills at the Rams, a game that features some of the tightest odds of the week at 2.5 points in favor of Buffalo.

Granted, games between the Browns and Panthers as well as the Packers and Vikings are even closer with Carolina and Green Bay favored by just 1.5 points in each.

Check out the complete NFL schedule with kickoff times and TV channels here.

The largest spreads of the weekend sit at a single touchdown. The 49ers are big favorites over the Bears in Chicago while the Ravens are also a road favorite over the Jets. The Colts have the same seven-point line over the Texans.

Sunday Night Football with Tampa Bay heading to Dallas to open their season should be plenty intriguing with Tom Brady and company favored by 2.5 points over Dak Prescott’s team.

Finally, Monday Night Football caps it all with Russell Wilson trying to put on a show against his former team, the Seahawks. Denver’s new quarterback situation and Seattle’s quarterback troubles have that game trending 6.5 points in favor of the Broncos.

NFL Week 1 odds for each game