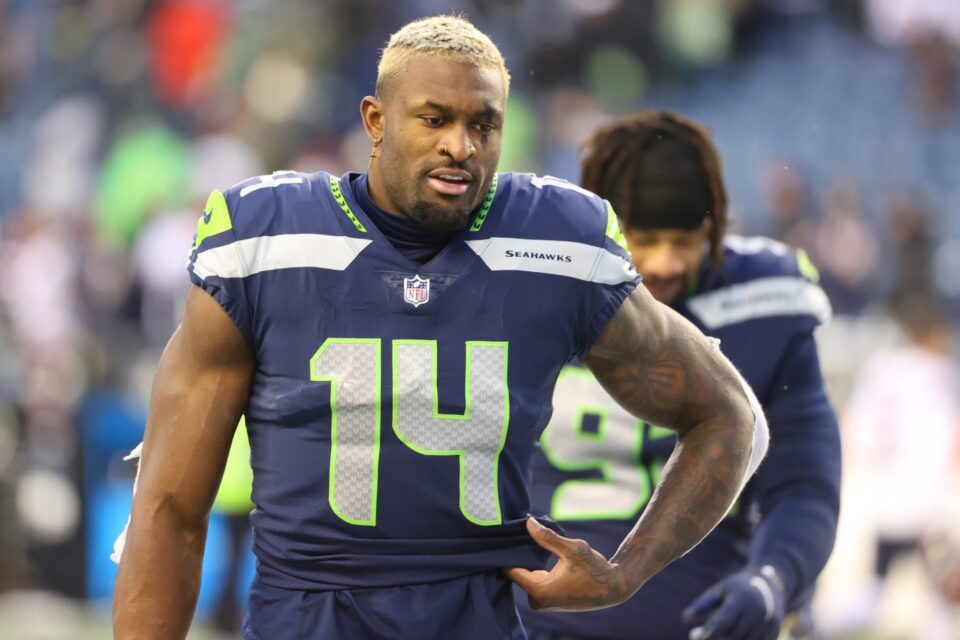 Seattle Seahawks wide receiver DK Metcalf was carted to the locker room for a hilarious reason. When you gotta go, you gotta go.

Metcalf pulled a Lamar Jackson, or Paul Pierce if you will.

There is no well-timed bathroom break in the middle of a football game. This is especially true for DK Metcalf, who is the Seahawks top target and is expected to near 100 yards receiving on a weekly basis.

Metcalf was vocal before Seattle’s matchup against the Lions, stating that Jeff Okudah often receives the benefit of safety help.

“There’s a safety over the top of him, so he’s really not locking people down,” Metcalf said of the Lions’ 2020 No. 3 overall pick. “But he’s a good corner.”

Metcalf was carted off the field, and initially Seahawks fans assumed the worst. Thankfully, he wasn’t injured after all, but did use the cart as a means of transportation.

FOX quickly shed some light on the situation to quell the concerns of Seattle football fans everywhere.

Per Field Yates, Metcalf may have actually made the right call in using the cart.

As one NFL staffer passed along, the distance from the visitors’ sideline to the visitors’ locker room at Ford Field is very likely the longest such trek in the league.

How many miles away are we talking? DK needs to get his steps in.

In the end, the Seahawks got into a wild matchup with the Lions, which ended at a 48-45 final scoreline. Metcalf more than did his part, catching seven balls for 149 yards.