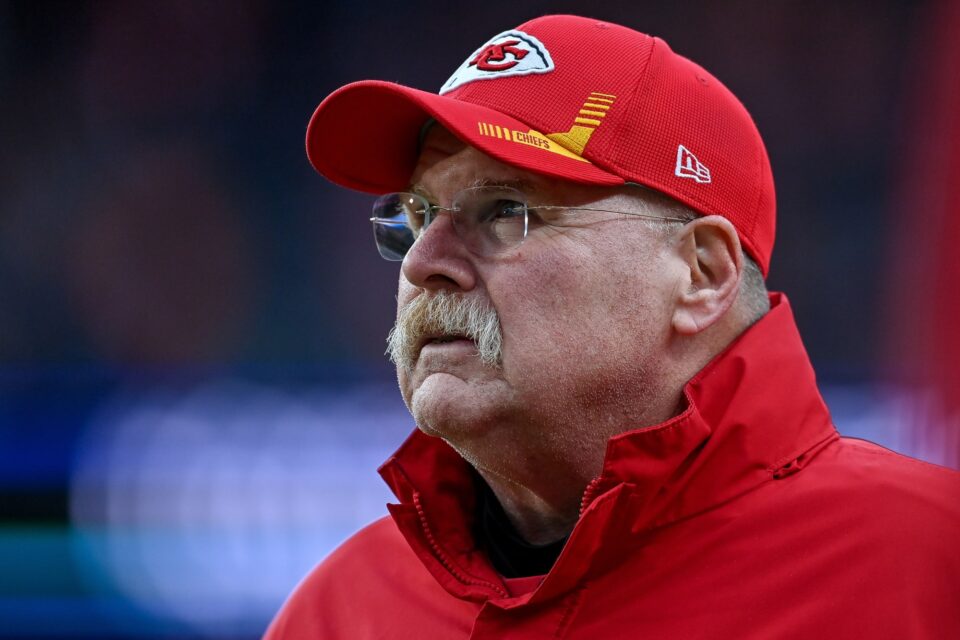 Kansas City Chief’s head coach Andy Reid can add actor to his resume … if you want to call it acting.

A new State Farm ad was released on Sunday featuring Reid and his star quarterback, Patrick Mahomes. Mahomes is nothing new, he’s been doing commercials for a while now but Reid was a bit of a surprise.

In the ad spot, Reid tells Jake (from State Farm) that he likes to draw mustaches on his players when they are sleeping. The scene is set in an airplane and he’s got a sharpie and is drawing on the person next to him.

Then Mahomes walks down the airplane asile with an old-fashioned curly mustache drawn on his face.

For the most part, everyone loved it.

“Protect Andy Reid at all costs,” someone wrote.

“It’s so cute!” someone replied to the Tweet. Another fan said “So good!” Someone else said, “Oh my gosh that’s the best thing I’ve ever seen.”

Another fan wrote, “This is amazing and golden.”

As much as we liked seeing him in the ad, we hope he never gives up on coaching.