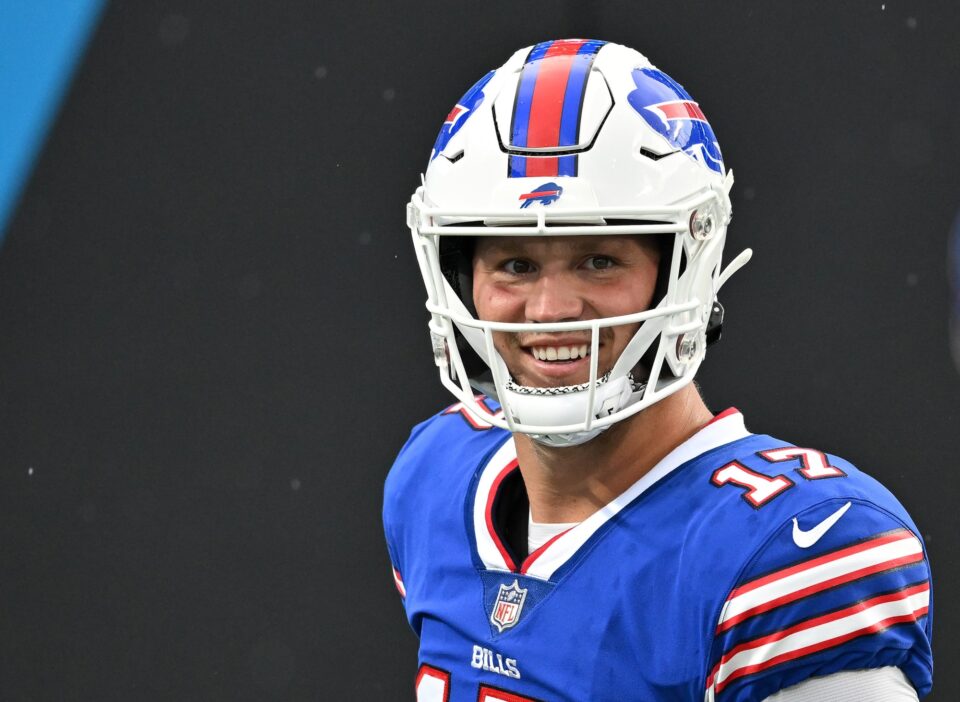 The NFL is back and this week’s TV coverage maps offer a look at what Week 1 games will be available in your area this weekend.

The offseason is over as Week 1 is set to get underway tonight with one of the best games on the entire schedule with the Buffalo Bills hitting the road to take on the Los Angeles Rams. Revenge games and intriguing matchups litter the Week 1 slate, but what games will be available in your area and who will be calling the action?

Throughout the course of the regular season, this space will provide this week’s NFL TV coverage maps courtesy of the fine folks over at 506 Sports. Without any further ado, let’s dive into the Week 1 NFL Coverage maps.

The season’s elite kickoff matchup will mark the debut of NBC’s new broadcast team as Mike Tirico succeeds Al Michaels as the play-by-play voice of the Sunday night package.

CBS’ early window has five games but most of the country will see the reigning AFC Champion Cincinnati Bengals play host to the Pittsburgh Steelers. The other interesting games in this window include an AFC East showdown between the Patriots and Dolphins as well as the Baker Mayfield revenge game between the Panthers and Browns in Carolina.

There isn’t a ton to write home about in the 1:00 window for FOX but most of the nation will get a matchup of two second-year quarterbacks as Trey Lance’s 49ers head to Chicago to take on Justin Fields’ Bears. The most interesting game here may be the Eagles trip to Detroit against the Lions, who will look to make a statement in Dan Campbell’s second year.

Both of these games are awesome showcases involving three of the four AFC West powerhouses. Jim Nantz and Tony Romo will be in the desert for Chiefs-Cardinals while the other game is a rematch of the Week 18 classic that saw the Raiders knock the Chargers out of the playoffs in overtime.

The debut of FOX’s new top team will see Kevin Burkhardt and Greg Olsen head to Minnesota for a key NFC North showdown between the Packers and Vikings. The other game in this window will feature the first game as head coach for Brian Daboll as the Giants head to Tennessee to try and slow down Derrick Henry and the Titans.

This was the Kickoff Game last year and Tampa Bay won a thriller over Dallas so it makes sense the NFL put it back in primetime for Week 1. The venue shifts to Dallas this time as the Cowboys look to get revenge against the Buccaneers here.

The first Monday night game of the year will see Russell Wilson return to Seattle as a Bronco. Joe Buck and Troy Aikman make their Monday night debut after leaving FOX in a contest that will be simulcast on ESPN and ABC while the Manningcast returns for Season 2 on ESPN2.