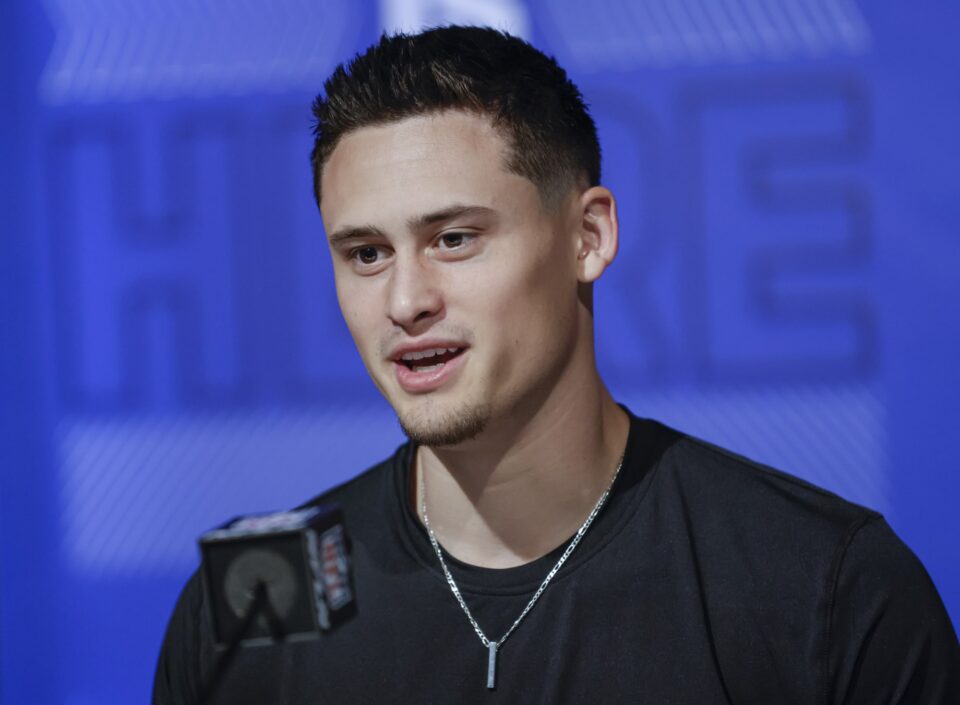 The parents of Matt Araiza have released a statement defending their son, according to The Daily Mail.

“The rule of law is innocent until proven guilty. That is not our experience,” they said. “There has been a war waged against our son. He has been tried and convicted in the media based on information released solely from the alleged victim and her attorney, much of it through social media. People have taken his information as factual, when it is not. He has been extorted, discriminated against, harassed and the subject of multiple and continuous threats of violence and death,’ the statement continues. ‘He has been released from his job and our entire family continues to receive horrific threats of violence and death. We have all been canceled. Every member of our family. There are multiple witness reports to deny the claims that are made against him. The legal system is designed to find the facts and make decisions. They should be allowed to do that.”

Araiza is accused of gang-raping a 17-year-old girl in California and giving her a sexually transmitted disease. Araiza, who is called the “punt god” has voiced his innocence and says the truth will come out in court.

The Buffalo Bills released him over the weekend.

Many have wondered if the team knew about the allegations before the report was made public and before Draft day, the team denies knowing.