Did Buccaneers get screwed on 2-point conversion penalty? 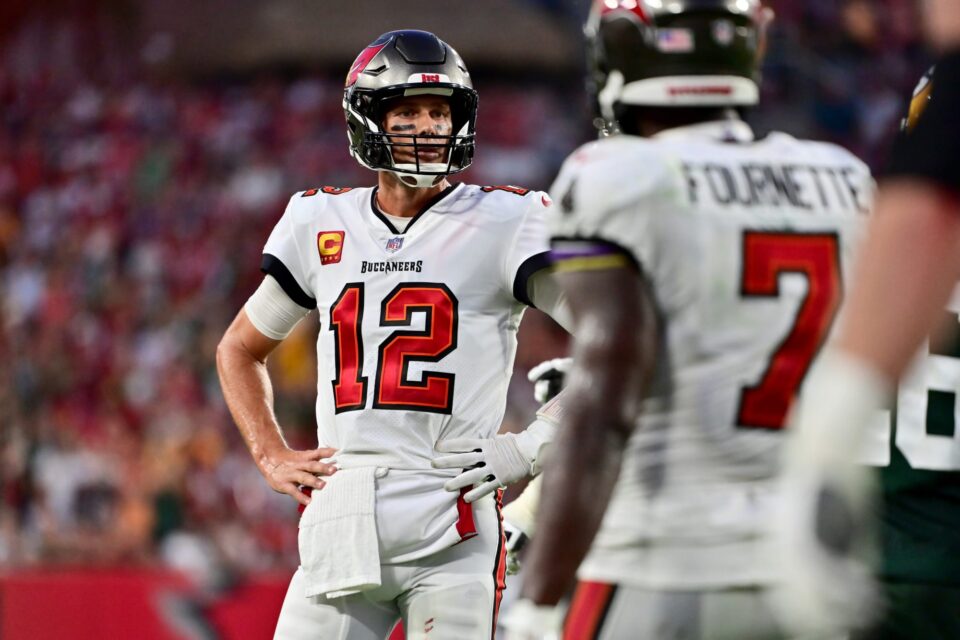 Sorry, Astros fans: There’s only 1 way to move on from the sign-stealing scandal by Kevin Henry

The Tampa Bay Buccaneers may have a beef with the NFL for a penalty on their 2-point conversion attempt against the Packers.

While it’s relatively impossible to prove without the official game tape and comments from the referees and NFL itself, a number of fans on Buccaneers reddit may have found an issue with a delay of game call on the team’s 2-point conversion attempt which would’ve tied the game.

Tampa’s delay of game, which angered Tom Brady in the moment, pushed them back to the 7-yard line in an attempt to tie the Packers. Had it not been called, it looks like the Bucs would’ve had a walk-in conversion, and evened the score in the process.

Did Buccaneers get screwed on 2-point conversion?

As Greg Auman of The Athletic pointed out with some help from Bucs reddit, it appears that only 20 seconds elapsed on the play clock from the touchdown until the eventual penalty. The play clock should’ve been set at 25 seconds.

If true, that five seconds may have gotten in the way of Brady and Co. trying to tie the game. But, once again, we don’t yet have official comment from the officiating crew or the NFL.

To put matters simply, Tampa Bay didn’t necessarily deserve to win this game to begin with. The Buccaneers played sloppy, and were dominated at the line of scrimmage at times. As great as the Bucs defense has played to start the year, their offense has been puzzling. Even at 45 years old, one would expect a Brady-led system to be a little more impactful.

Instead, the Packers held Tampa Bay in check most the afternoon — at least until TB12 went into his two-minute drill. The conversion fell short, and the Bucs may have a gripe. But the result will of course remain the same.