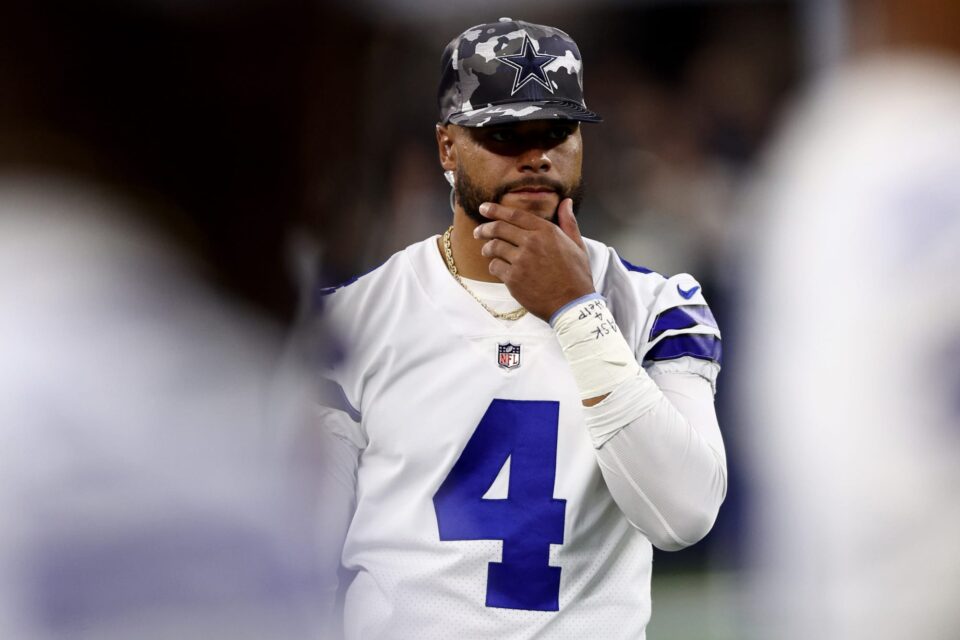 In order to make a 53-man roster, the Dallas Cowboys are tasked with cutting down their roster in one day. Here’s an updated list of those getting cut.

It was recently announced that the Dallas Cowboys were valued at $8 billion, yet the storied Texas team hasn’t won a Super Bowl since 1996.

Cowboys owner Jerry Jones has been looking to change that for quite some time, as has the entire Dallas organization. That being said, the Cowboys are pressure to make the right moves on Aug. 30 as they whittle down their roster to just 53 men.

Some will return back on the practice squad, some may be plucked for greener NFL pastures, and some may lose their last opportunity in the league. Roster cuts are often not the end for NFL-caliber players, yet nonetheless, here is some clarity on who the Cowboys have decided to part ways with — for now.

Dallas Morning News Cowboys reporter Michael Gehlken has been updating his Twitter timeline with roster cuts accompanied with film on each player. For an updated list, feel free to check out his profile to see if any additional players have been released.

In a surprising move, the Dallas Cowboys are only keeping one quarterback on their roster: Dak Prescott.

The Cowboys are keeping one QB on the 53-man roster for the time being: Dak Prescott. Cooper Rush and Will Grier have been released, according to sources. Rush does not go through waivers; Grier does. Likely both will be back in some form – PS or active – to serve as backup.

Both Will Grier and Cooper Rush have been cut by the team, and only one is expected to return in a practice squad role as a potential backup to Prescott.

Cowboys waived QB Will Grier, person familiar with move said. He impressed this summer with his downfield aggressiveness and athleticism while overcoming a groin issue that interrupted an otherwise strong training camp. pic.twitter.com/aZe2EwnqmC

Cowboys released QB Cooper Rush, person familiar with move said. He has accrued at least four years of NFL experience, so he’s not subject to waivers. Rush and Will Grier both off initial 53, but at least one likely returns. Rush threw game-winning TD at Vikings in first start. pic.twitter.com/TgX9Fv5JT1

A tentative list of the Dallas Cowboys 53-man roster