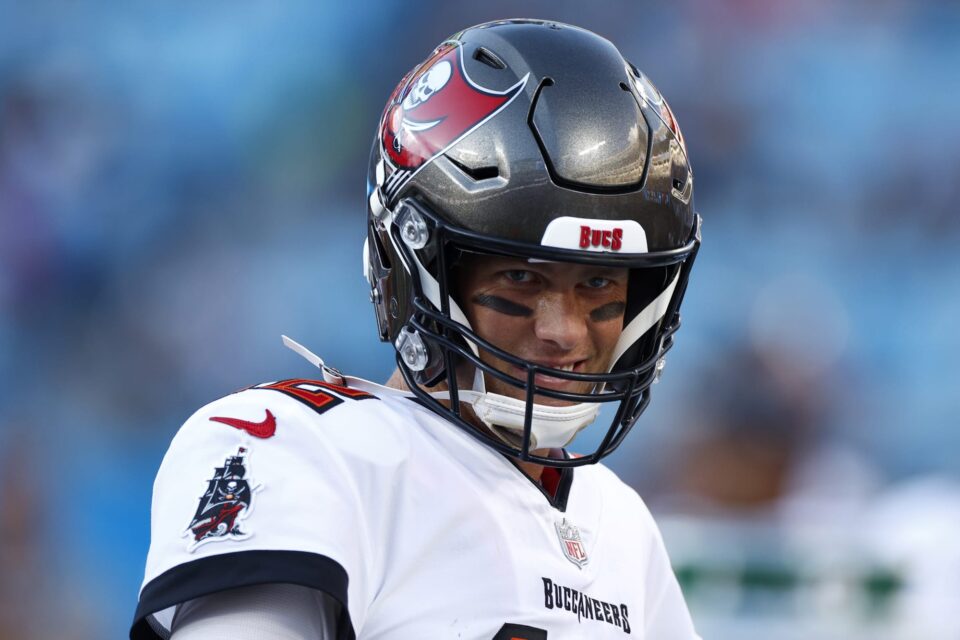 Masked Singer host Jenny McCarthy dropped a hint on if Tampa Bay Buccaneers quarterback Tom Brady will make an appearance on the show this season.

The 2022 NFL season is just about to begin, and the Tampa Bay Buccaneers will be a part of the first Sunday Night Football game, as they take on the Dallas Cowboys. The Buccaneers have Tom Brady back after he unretired. During training camp, Brady took some personal time off, which caused the internet to stir up a rumor that he was actually filming an appearance on FOX’s show, “The Masked Singer.”

During an appearance on “Watch What Happens Live with Andy Cohen,” Jenny McCarthy, who is a judge on “The Masked Singer,” was asked if the rumors about Brady being on the show are true. McCarthy said that it’s “probably a really good idea” to tune into the show.

You can listen to McCarthy’s comment’s at the 1:48 mark.

It’s not a yes. It’s not a no. It’s a statement telling fans to tune into the show throughout the season to see if Brady actually appears. So take with that what you will.

Brady missed a total of 11 days in the month of August for personal time. He would return on Aug. 22 and took to Twitter to shut down the rumors that he was on “the Masked Singer.”

The seven-time Super Bowl winning quarterback did play in the team’s preseason finale against the Indianapolis Colts. After the game, Brady spoke on why he took time off, saying “I’m 45 years old, man. There’s a lot of s–t going on.”

Brady shut down the rumors, but as McCarthy says, you can tune in to the show to see if he does actually appear. If he does, he does. If he doesn’t, then he didn’t. It’s that simple.