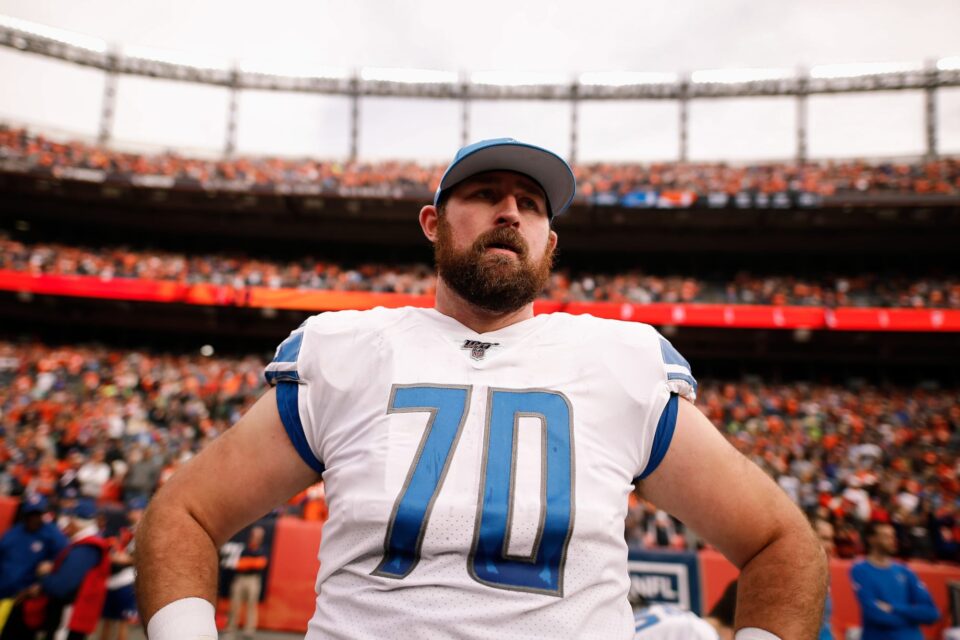 After the fight: Canelo Alvarez and Gennadiy Golovkin go their separate ways by Abraham Gonzalez

The story of Lions offensive lineman Dan Skipper blew up over the internet this weekend. It’s safe to say it was the feel-good story of Sunday.

Skipper, a long-time practice squad player, was called up to make his first career start for Detroit at guard and helped his team get a big win. Head coach Dan Campbell highlighted his play in the locker room afterward. His teammates chanted his name. The video went viral.

Now, an accusation has emerged from 49ers defensive lineman Arik Armstead that threatens to change the entire narrative around Skipper’s big weekend.

According to Armstead on Instagram, Skipper has directed the N-word at players during games.

“So we cheering for racist now? Called multiple players the N word in games. Hard ER,” Armstead wrote in response to the viral video of Skipper being praised in the locker room.

That’s a serious accusation that will have to get sorted out by the players and the NFL.

For the record, Skipper has never played Armstead’s 49ers. He has made 14 regular-season appearances, three with the Texans and the rest with the Lions. He has also spent time trying to earn a roster spot with the Cowboys and Patriots. It does not appear he played pre season games against San Francisco either.