All-time Pittsburgh Steelers moments to be a fan for 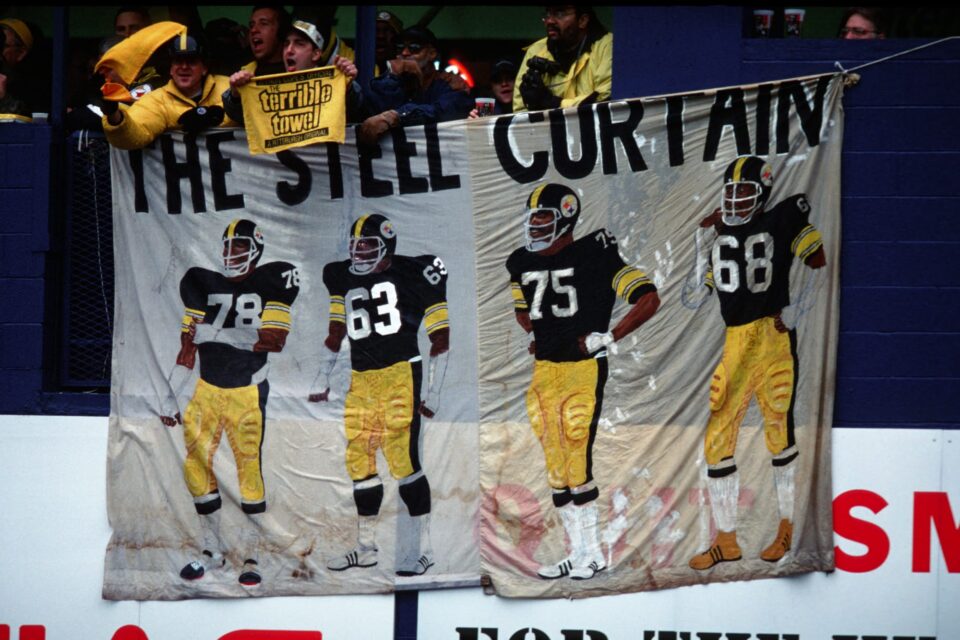 As one of the more storied franchises in the NFL, Steelers fans have had plenty to celebrate. Here are the five greatest moments in team history.

From their establishment in 1933 to the recent retirement of Ben Roethlisberger, the Steelers have been one of the most celebrated and successful franchises in all of the NFL. They’ve developed from lovable losers, to elite 1970s powerhouse, to one of the most consistently competitive teams of the past 20 years, all while representing the blue-collar town that they hail from.

Choosing just five all-time moments is hard to do, as one could choose from a plethora of great plays and scenes from the Steelers’ history. That said, these moments stand out as different than all the rest. From overcoming the odds to finally peaking in the Super Bowl, here are the five greatest moments in all of the Steelers’ history.

This fifth moment could have been the team hiring Chuck Noll as their coach, but this draft was the final piece in the Steelers turning around this franchise. While the team began to have success in the early 1970s, they still weren’t even close to the perennial contender they were about to turn into. The 1974 draft changed everything.

Little more needs to be said about this class than has already been documented. Lynn Swann, Jack Lambert, John Stallworth, and Mike Webster were selected with four of the Steelers first five picks. All four currently are in the Hall of Fame. Funnily enough, Jimmy Allen, the other pick of the five, still carved out a decent career with the team before finding even more success with the Lions.

You also can’t mention this draft class without talking about Donnie Shell. Undrafted out of South Carolina St., Shell quickly rose through the ranks as a special teams player and eventually became a dynamic safety. He is the most recent inductee into the Hall of Fame, a well-deserved nod for an amazing career.

Before this draft, the Steelers were well on their way to becoming a good team. This class put them over the edge though and launched this franchise into the next dimension. The 1970s dynasty doesn’t happen without this draft, and because of that, this draft earns the nod as one of the franchise’s best moments.