3 biggest cuts that could come back to haunt Green Bay 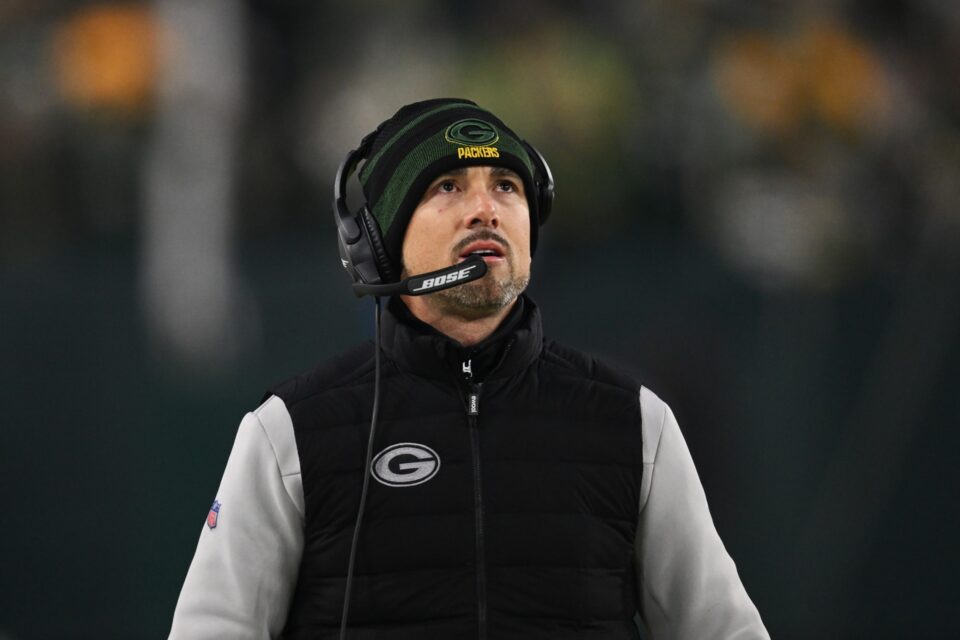 The Green Bay Packers brought down their rosters to 53 players. Cutting these three players could come back to haunt the team.

All 32 NFL teams have cut down their rosters to 53 players by the Aug. 30 deadline. That means they all had to make some difficult decisions, such as waiving players who have performed exceptionally well during the preseason in hopes of getting them on the practice squad.

The Green Bay Packers have officially submitted their roster for the 2022 season, which can change in the coming days. However, when looking at the cuts they made, these three stand out as ones that can come back to haunt them.

Green Bay Packers: 3 cuts that could come back to haunt Matt LaFleur

Offensive tackle depth is pivotal for the Packers entering the upcoming season. That is because starting tackles David Bakthiari and Elgton Jenkins suffered knee injuries in the past two years. Not only that, but both did not participate in preseason action whatsoever.

One player who did was Caleb Jones, an undrafted rookie out of Indiana.

Standing at 6-foot-9 and weighing 370-pounds, Jones was a notable standout throughout training camp, and he participated in all three of Green Bay’s preseason contests.

Certainly, he would be a player the team would keep as a depth piece off the bench, correct?

Well, Jones was shockingly one of the players general manager Brian Gutekunst placed on waivers. If there is one area that teams need to bolster up to have a competent offense, it is the offensive line. Parting ways with Jones, hoping that he can be brought back on the practice squad is a huge risk. One team that is in need of an offensive tackle will be looking for quality options. And, shocker, Jones is a quality option.