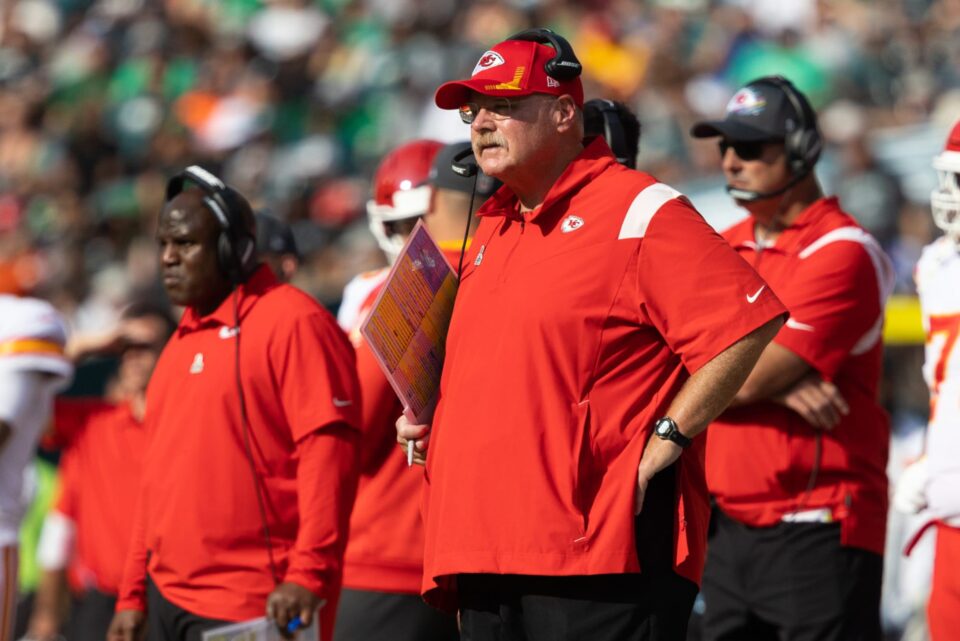 The Kansas City Chiefs cut down their roster to 53 players. Here are the three biggest surprises.

The Kansas City Chiefs had an eventful offseason following their elimination by the Cincinnati Bengals in the AFC Championship Game. They lost key players like Tyreek Hill and Tyrann Mathieu but made a bevy of additions, such as safety Justin Reid and wide receivers JuJu Smith-Schuster and Marquez Valdes-Scantling. Not to mention the players they selected in this year’s NFL Draft.

But, much like the other 31 teams in the league, the Chiefs had to trim down their roster to 53 players on Tuesday, Aug. 30. With that, there are going to be some surprise moves made by front office and coaching staff.

Here are three of the biggest surprise cuts the Chiefs made this summer.

One of the low-key free agency signings by Kansas City at the start of the league year was linebacker Jermaine Carter, who joined on a one-year, $1.77 million contract. The move was obviously made to bolster their linebacker depth, and now he is gone after a few months on the team.

Carter had spent the first four years of his career with the Carolina Panthers, where he was primarily used on special teams. But last season, he received 78 percent of his snaps on defense, per Pro Football Reference.

Yet, Carter was unable to catch on in Kansas City. Carter played in all three preseason games, logging 11 total tackles.

One would imagine that the team would hold onto him due to his contract. Instead, general manager Brett Veach decided that the team will eat $1.77 million in dead cap space.