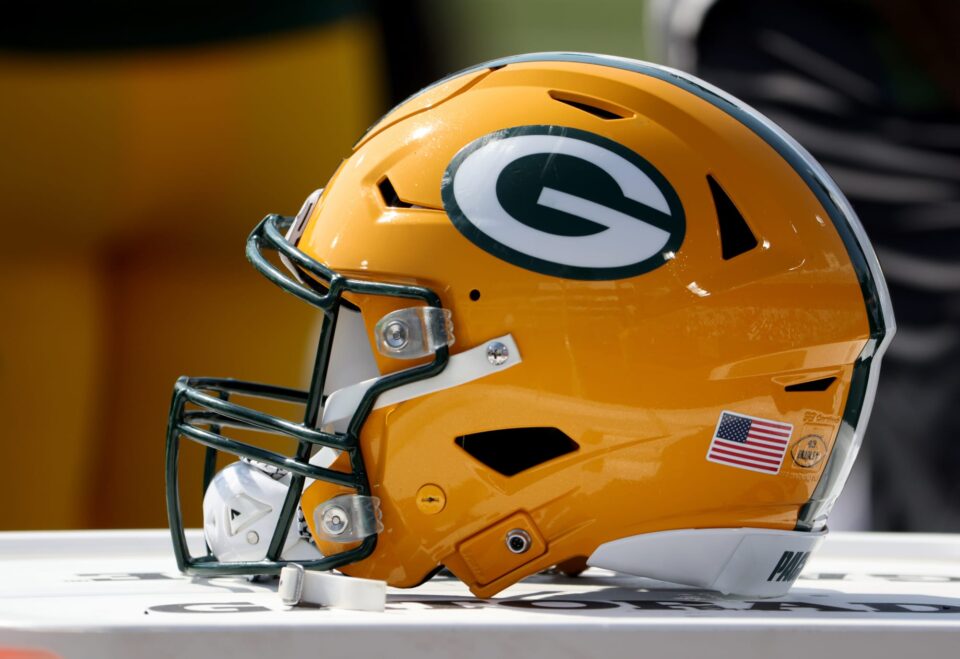 The Green Bay Packers made some trims to get their roster down to the requisite 53 on Tuesday. Here are the most shocking cuts.

Cut day is here in the NFL, and the Green Bay Packers along with the 31 other NFL teams need to trim their roster to 53 total players. As such, as much as the Packers would love to keep everyone, some gotta go.

While most of the cuts on 53-man day tend to be expected after three preseason games, each team does have tough decisions to make, and with those tough decisions come some surprising goodbyes.

For the Packers, three surprising players stand out among the others who found themselves unemployed on Tuesday.

Danny Etling was cut by the Packers on Tuesday, and though he’s probably going to be re-signed to the practice squad, it is a bit of a surprise since the team now only rosters two official quarterbacks: Aaron Rodgers and Jordan Love.

That means the Packers are confident enough in Love to move forward with no one behind him, should something come up with Rodgers. An injury or a positive Covid test could quickly turn the Packers’ sights to their quarterback depth, and in that case the Pack will have to go with Love, who wasn’t spectacular when he was called on last year.

Love threw two touchdowns and three interceptions, completing 58% of his passes in 2021. His QBR was a ghastly 31.4. Etling has yet to see regular season action but was 10-of-13 in the Packers’ final preseason game with a 97.3 QBR.

With a full offseason behind him, Green Bay is confident enough to let go of Danny Etling, even if he doesn’t stray too far as a return on the practice squad.