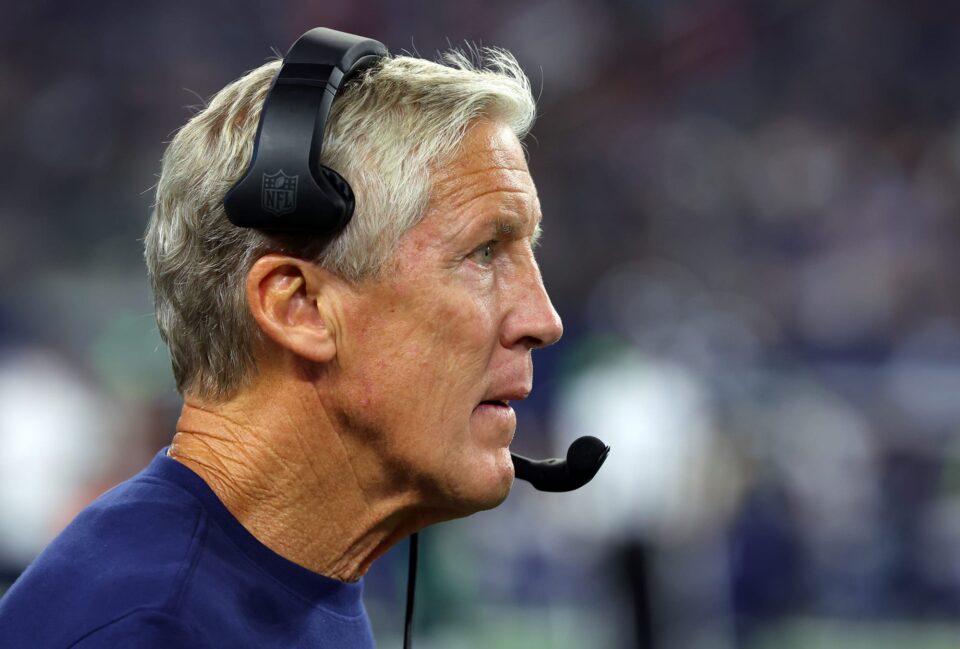 It may be a rough year for a team that has usually been in playoff contention lately. What could the Seattle Seahawks be in store for in 2022?

Head coach Pete Carroll has enjoyed a pretty good run in the Pacific Northwest dating back to his hiring by the franchise in 2010. After beginning his career with the Seattle Seahawks with back-to-back 7-9 showings – the first resulting in a playoff appearance – the team rattled off nine consecutive winning seasons from 2012-20 – reaching the postseason eight times.

There was a Super Bowl title in 2013 (XLVIII) followed by another Super Sunday appearance (XLIX) the next year. The Seahawks are the last NFC team to make consecutive trips to the Super Bowl.

But in 2021, it all came apart. The club plummeted to 7-10 – its first losing season since 2011 – and finished last in their division for the first time (AFC West) since 1996. Meanwhile, the other three teams in the NFC West were all on their way to the playoffs.

There have been some major changes to the roster. What could that result in this upcoming season?

All told, 2021 was a down year for the Seahawks. But the team does feature one of the most talented wide-receiving duos in Tyler Lockett and D.K. Metcalf. The former rolled up 1,175 yards on 73 grabs (16.1 average) and scored eight touchdowns. Metcalf led Seattle with 75 receptions and scoring catches (12). The duo combined for 20 of the club’s 30 TD receptions.

Tight end Noah Fant was part of the trade that sent quarterback Russell Wilson to the Mile High City. The former University of Iowa product was Denver’s first-round pick in 2019. He racked up a career-best 68 catches this past year for the Broncos. And look for him to top that mark in leading the ‘Hawks in this category in 2022