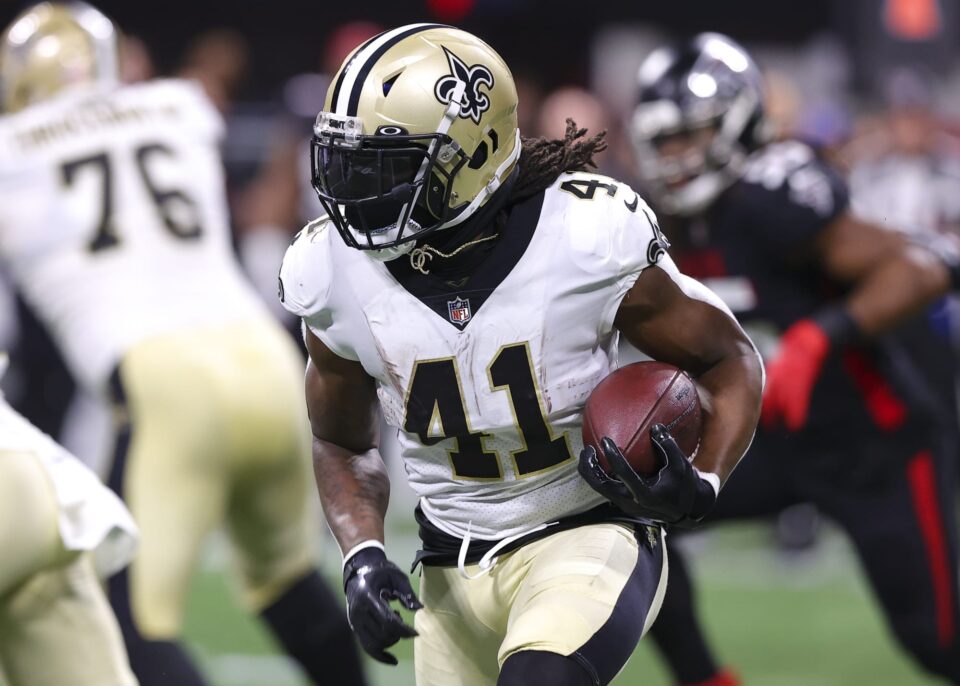 A year ago, the New Orleans Saints started strong. Despite a solid finish, the team would miss the playoffs. And this year there could be some surprises.

The last two offseasons for the team from the Big Easy have been more than memorable. After a stellar career with the franchise, quarterback Drew Brees retired from football following the following the 2020 campaign. This past season, the Saints finish 9-8 and out of the playoffs for the first time since 2016. Also out was head coach Sean Payton, who also opted to step away from the game after 16 seasons (and a Super Bowl title in 2009) as the team’s sideline leader.

The new head coach is promoted defensive coordinator Dennis Allen, who once had a 36-game stay as the sideline leader of the Raiders. That didn’t go so well as the team finished with an 8-28 record under his guidance. But this is a much different team and organization. So what can we expect from the club from Crescent City in 2022?

He’s turned to trick twice before during his earlier days in the NFL, both while with the Dolphins. Productive wide receiver Jarvis Landry is a five-time Pro Bowler who began his career as a second-round draft choice by Miami in 2014. He finished his career in South Florida with 400 receptions (22 touchdowns) before being dealt to the Cleveland Browns in ’18.

His numbers weren’t nearly as impressive as during his days with the ‘Fins. In four seasons with the Browns, there were 288 grabs, 15 for scores. Some of that falloff had to do with an injury-shortened 2021 campaign in which Landry finished with career lows in games played (12), targets (87), catches (52), receiving yards (570), and touchdown receptions (2).

The eight-year veteran was released by the Browns this offseason. The former LSU product and Louisiana native is primed for a bounce-back year. He’ll lead the team in catches and make life easier for former All-Pro Michael Thomas and rookie Chris Olave.