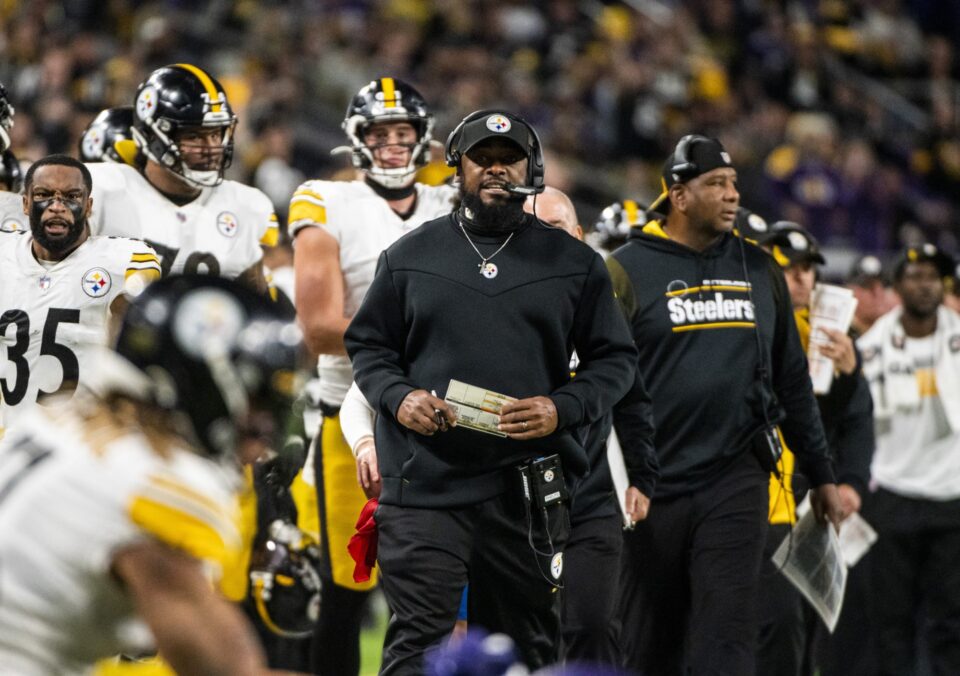 The Pittsburgh Steelers face the New England Patriots on Sunday afternoon. Mike Tomlin’s squad can go 2-0 on the young season. Here’s what to expect.

Pittsburgh admittedly got a little lucky against the Bengals. Despite a superb defensive showing against Cincinnati’s high-powered offense, they rarely were able to convert turnovers into points (minus Minkah Fitzpatrick’s pick-6).

The win came at a cost, however, as T.J. Watt will miss at least the next six weeks with a pectoral injury. The initial prognosis suggested he’d be out for the year, so this is actually good news for the Steelers, if you can believe it.

Offensively, Pittsburgh will have to prove more capable in their home opener against the New England Patriots. Bill Belichick always has a trick up his sleeve, and Sunday’s game will be no different.

Pittsburgh’s short-passing game and motion offense looked all too similar to last year’s group, which was one of the worst in the NFL and spelled defeat for the Steelers the minute they walked into Arrowhead Stadium in the postseason.

If this team is to have higher expectations, they must come together as a unit and learn to trust a young offensive line. For better or worse, that is the only way Mitchell Trubisky and Co. will exceed expectations this season. Trubisky was brought in as a bridge quarterback — he does not need to be protected the same way the Steelers are guarding the psyche of backup Kenny Pickett.

Trubisky has wheels, and he’s surrounded by capable weapons at the skill positions. If the line can hold up, expect a far better outing than last week.

If not, then at least Pittsburgh knows where the real problem lies — up front, rather than behind center.