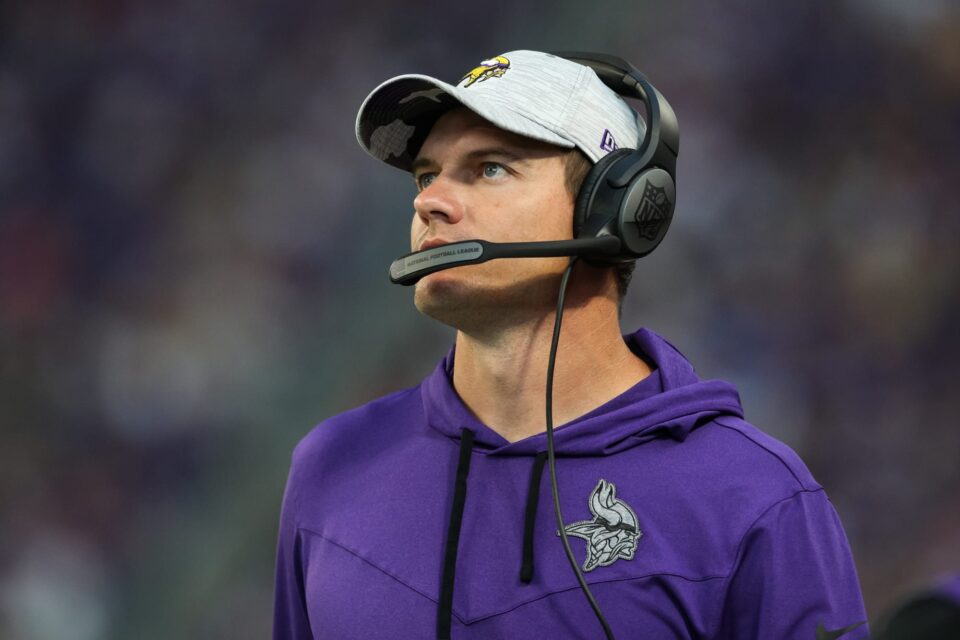 The Purple Gang is coming off consecutive losing campaigns. But the Minnesota Vikings are in different hands these days. What can be expected this season?

The last time the Minnesota Vikings reached the postseason was 2019. The club wound up stunning the New Orleans Saints in overtime at the Superdome in the Wild Card round before being pushed around by the eventual NFC champion San Fransisco 49ers in California.

But instead of building on that year, the team followed it up with consecutive losing seasons. The Vikings finished 7-9 in 2020 and a season ago fell to 8-9. It meant changes to the organization as head coach Mike Zimmer and general manager Rick Spielman were given their pink slips.

Now the team looks to rebound in a big way. And here are three things to keep an eye on when it comes to the Purple Gang in 2022.

During his first five seasons in the league, Danielle Hunter proved to be quite a pleasant surprise. Hunter was a third-round pick by Minnesota in 2015. The former LSU standout played in 78 regular-season contests and rolled up 54.5 sacks and six forced fumbles.

But injuries have taken their toll the past two seasons (via Will Ragatz of SI.com). Hunter sat out all of 2020 (herniated disc) and missed the team’s final 10 games this past year. But he started the club’s first seven contests in 2021 and racked up 38 tackles and six sacks.

Hunter will make the move from defensive end to outside linebacker in Ed Donatell’s defense. And with newcomer Za’Darius Smith on the other side, look for the Vikings’ standout to return to Pro Bowl form.