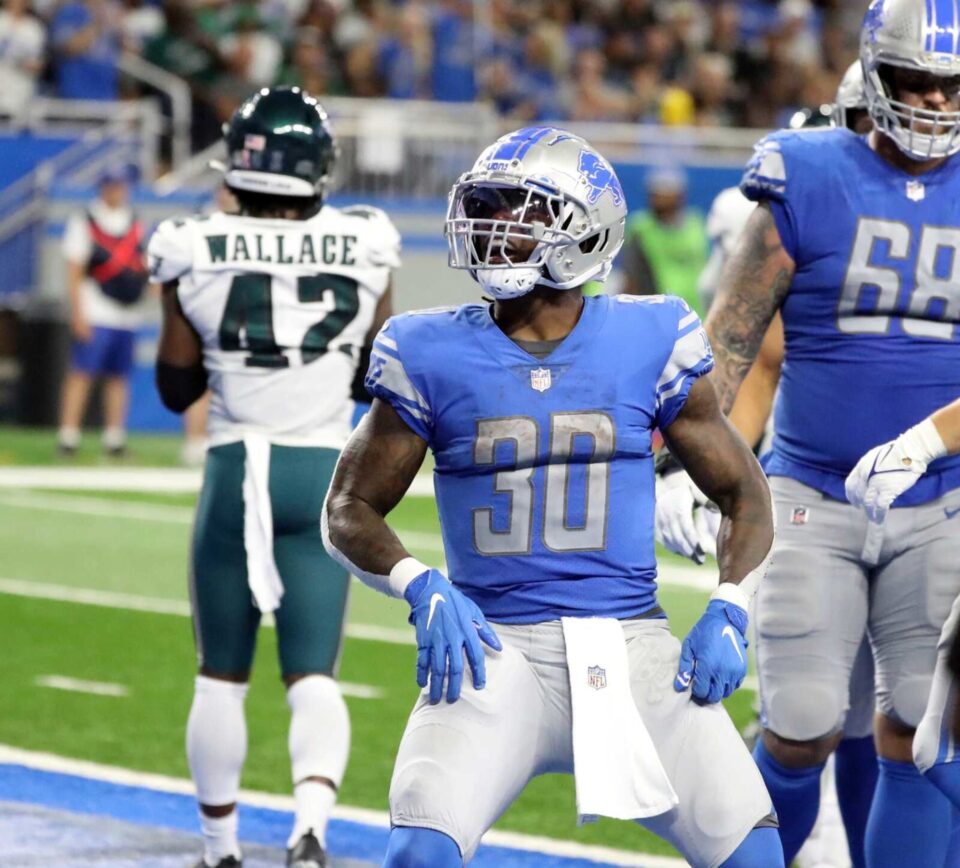 It’s Week 2 of the fantasy football season, and if you’re hurting at running back, there are sleepers out there that can help you in a pinch.

Solid fantasy football running backs are hard to come by once you get past the big-name starters. Finding sleepers that can elevate your lineup, whether it’s a standard or daily fantasy game, can go a long way in assuring success on Sunday. Let’s take a look at this week’s sleepers.

It’s 2022 and we’re talking about Rex Burkhead as a fantasy sleeper and the starting running back for the Houston Texans. Who saw that coming? Even after the hype over rookie runner Dameon Pierce, it was Burkhead that saw 50 snaps to Pierce’s 20, and out-touched Pierce 19-12. Much to the demise of Pierce owners, Burkhead is still very much a part of this offense.

While Burkhead was very ineffective with his touches, he still saw the ball a lot. Volume, especially for running backs, is king in fantasy football. We’re taking Burkhead here due to the sheer volume he saw in Week 1.

In a similar situation to Burkhead, Zack Moss out-touched Devin Singletary, the expected starter, 12-10. However, Singletary did win the snap battle. At the moment, this looks like a two-headed backfield with rookie James Cook a distant number three. Though Singletary did look markedly better than Moss, it’s clear Moss is a factor in the backfield.

If Moss can again see 10 plus touches, and actually turn them into productivity, he might have a solid fantasy day. Take the 1B running back in a high-powered offense and hope for the best.