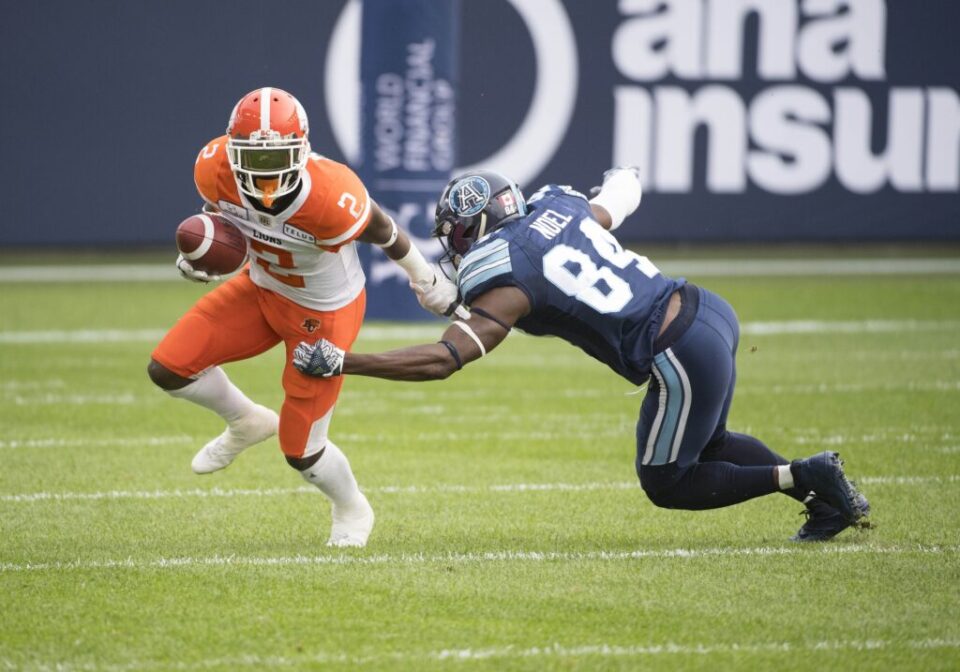 The Canadian Football League (CFL) is a long season, and the 2022 standings will take some twists and turns during that timeframe. With nine teams playing 18 games each, there is plenty of time for things to change and for teams to rally. Additionally, with six of the nine teams able to make the playoffs, teams can remain in the hunt until the very end of the year. Below you will find the standings for the 2022 CFL season and how the playoff picture stands if the season were to end today.

*Standings based on alphabetical order for teams who have yet to play a game.

The CFL playoff situation is somewhat interesting with six of the nine teams making the playoffs. The playoffs take place over three rounds. The first round is the Division Semi-Finals, leading into the Division Finals, and then the Grey Cup game at the conclusion.

The crossover rule last came into play in 2019. While Toronto finished third in the East Division, they won just four of their 18 games. That opened the door for Edmonton, who were 8-10 on the season and fourth in the West Division, to crossover into the East Division playoffs. Edmonton would go on to beat Montreal in the East Semi-Finals, before losing to Hamilton in the finals.

If the 2022 CFL season was to end today with the current standings, the shape of the playoffs would be:

*Playoff picture below is an example based on alphabetical order until teams have played games.