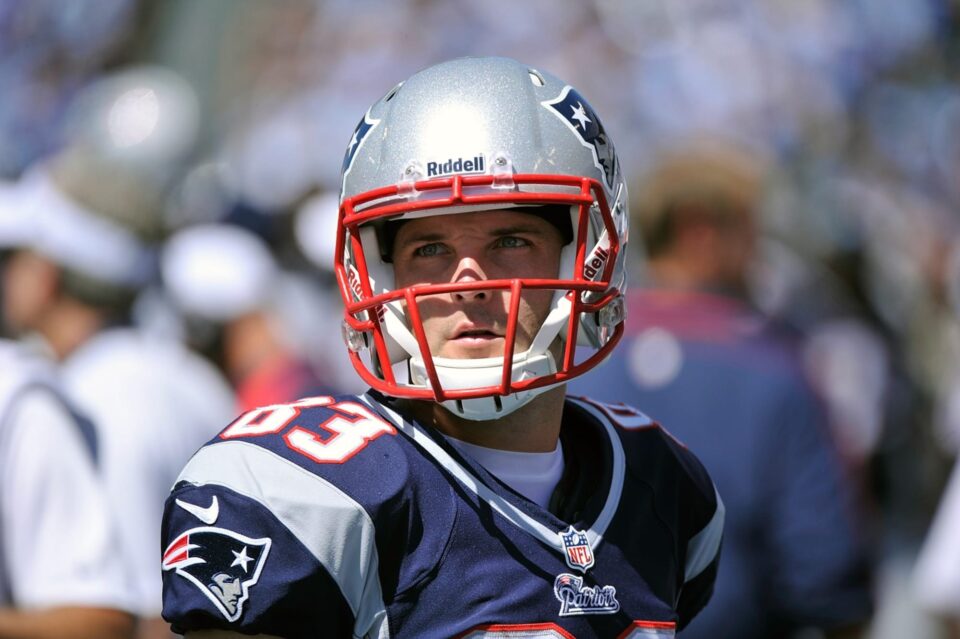 Former Patriots star and current Dolphins wide receiver coach Wes Welker gave the NFL a piece of his mind over their disability plan for former players.

Wes Welker put his body on the line as an NFL player for 12 seasons, gaining a reputation for his toughness and reliability.

The NFL seems to have forgotten that somewhere along the way.

Over the weekend, Welker jumped on Twitter to post a screenshot of the NFL’s response to his request for disability benefits. His case has been tabled.

“I don’t have the time or patience for this. Been an employee of the NFL for 18 years and still going. This is bush league stuff!” Welker wrote.

Under the NFL’s “line-of-duty” disability plan, Welker should qualify for assistance based on the number of surgeries he had during his career. However, the league’s current stance is that there “were no records reflecting that the surgeries were performed as a result of injuries sustained while playing in the NFL.”

They are giving Welker the chance to produce medical records to prove his injuries and surgeries were the result of NFL football activities.

Welker may hate it, but this is all bureaucracy. Ideally, the NFL would be able to acknowledge Welker’s injuries based on the simple fact that anyone watching football over the last two decades saw them happen. Patriots fans could give a rundown of each injury and how it impacted the star wide receiver.

It’s not that simple though. Beauracracy never is.

Welker was a prolific receiver for the Patriots from 2007 to 2012. He spent the last three years of his career in Denver and St. Louis. His career ended in 2015. He went on to enter the coaching ranks where he has held roles with the Texans, 49ers and no Dolphins.