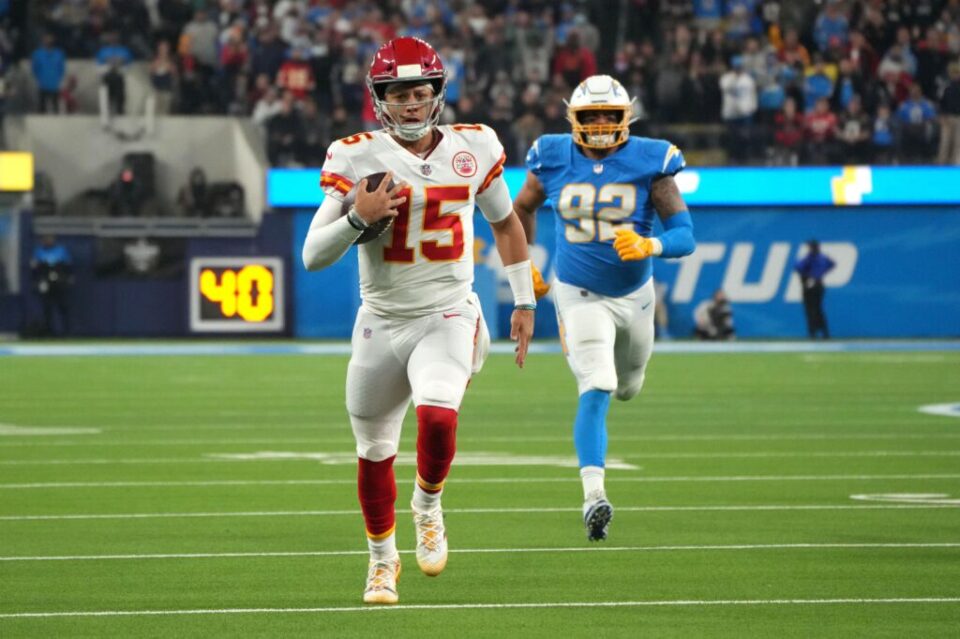 The Week 2 NFL coverage map shows an exciting slate of games. CBS gets the first nod for a doubleheader this Sunday, highlighting a Bengals vs. Cowboys matchup with Jim Nantz and Tony Romo in the booth. For those fans that prefer NFL broadcasts on FOX, you’ll only get one national game this week.

This week’s NFL TV and coverage map are provided by 506 Sports. The color codes and what games they correspond to are listed below. Listings include FOX, CBS, and prime-time games on Amazon Prime, NBC, and ESPN. These maps are subject to change throughout the week. 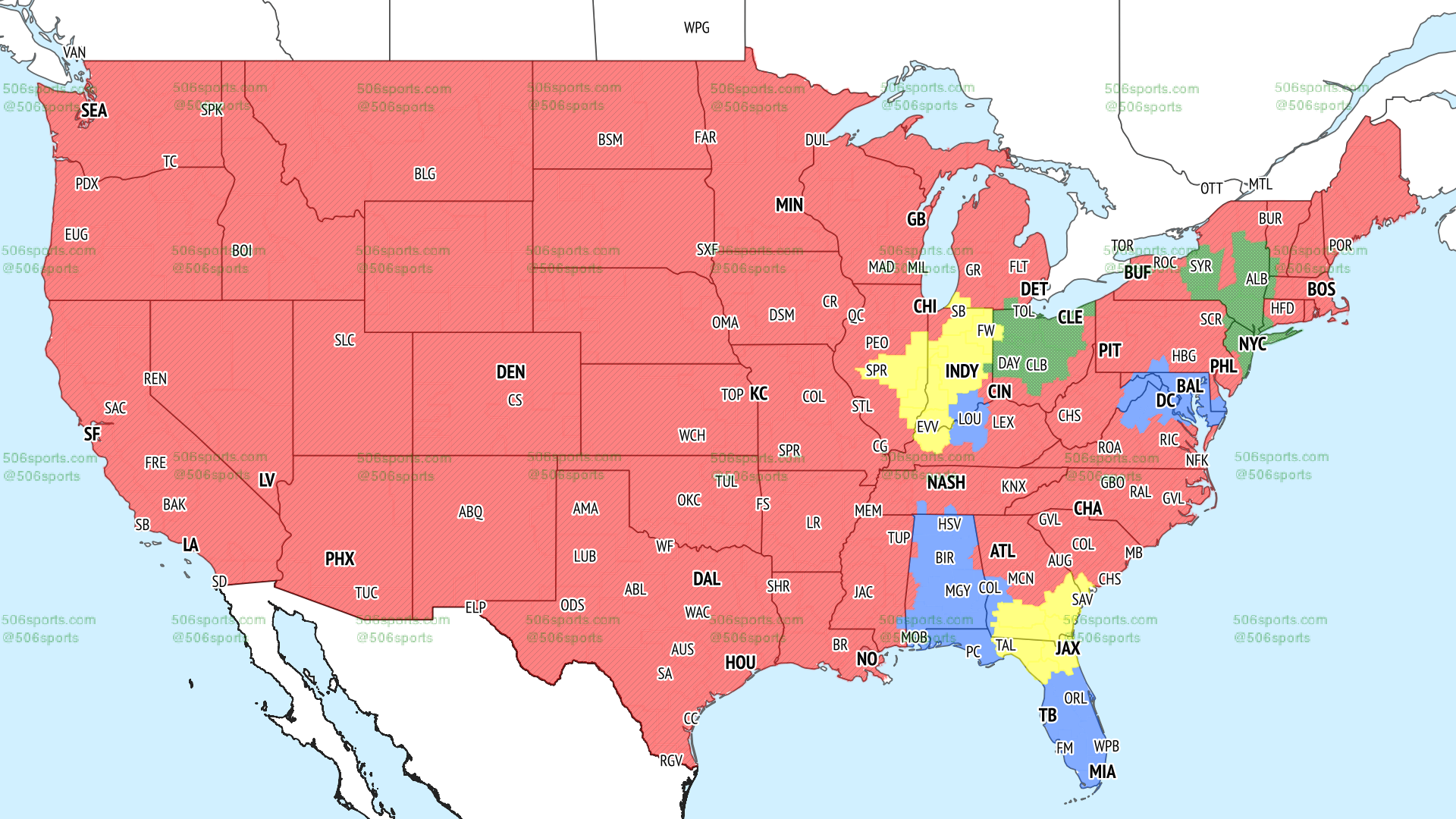 There were drastically different outcomes for the Patriots and Steelers in Week 1. The Patriots looked flat in Mac Jones’ first game of Year 2, scoring just seven points. On the other hand, the Steelers, led by Mitch Trubisky on offense and Minkah Fitzpatrick on defense, looked great against the defending Super Bowl runner-up Bengals.

Going out of division may be a breath of fresh air for both teams to see how they stack up early in the 2022 NFL schedule. To catch the game, you can tune into CBS or head over to Paramount+. 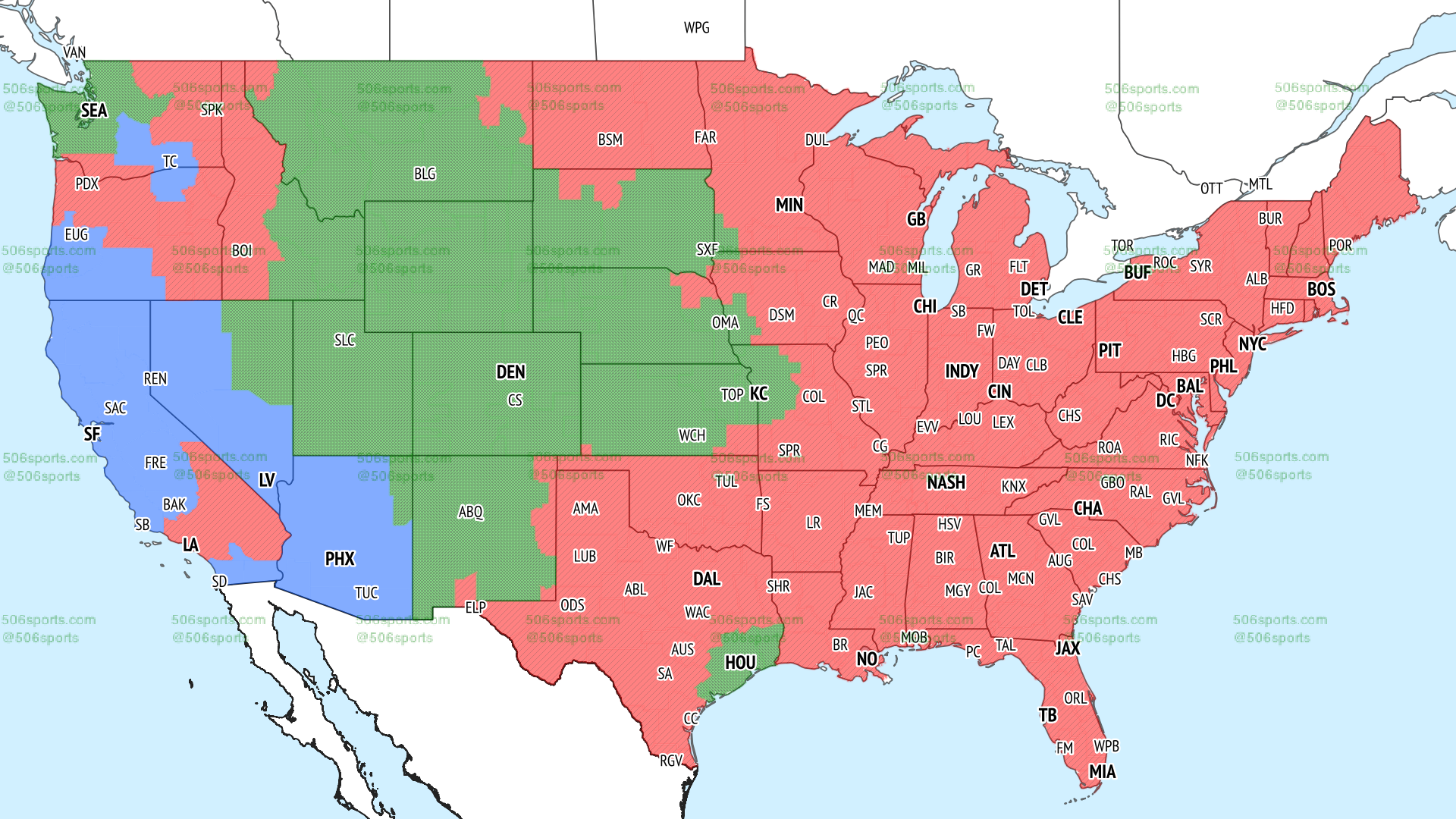 The game of the week has the Bengals traveling west to Arlington, Texas, to take on the Cowboys. When this game was scheduled, CBS executives assumed it’d be Joe Burrow and Dak Prescott facing off. Nonetheless, after Prescott’s injury on Sunday night, it’ll be the Cooper Rush show.

It will be worth watching for the sole reason Tony Romo will be analyzing the young Rush while in the booth throughout the contest. Whether it’s a good matchup, however, is left to public opinion. 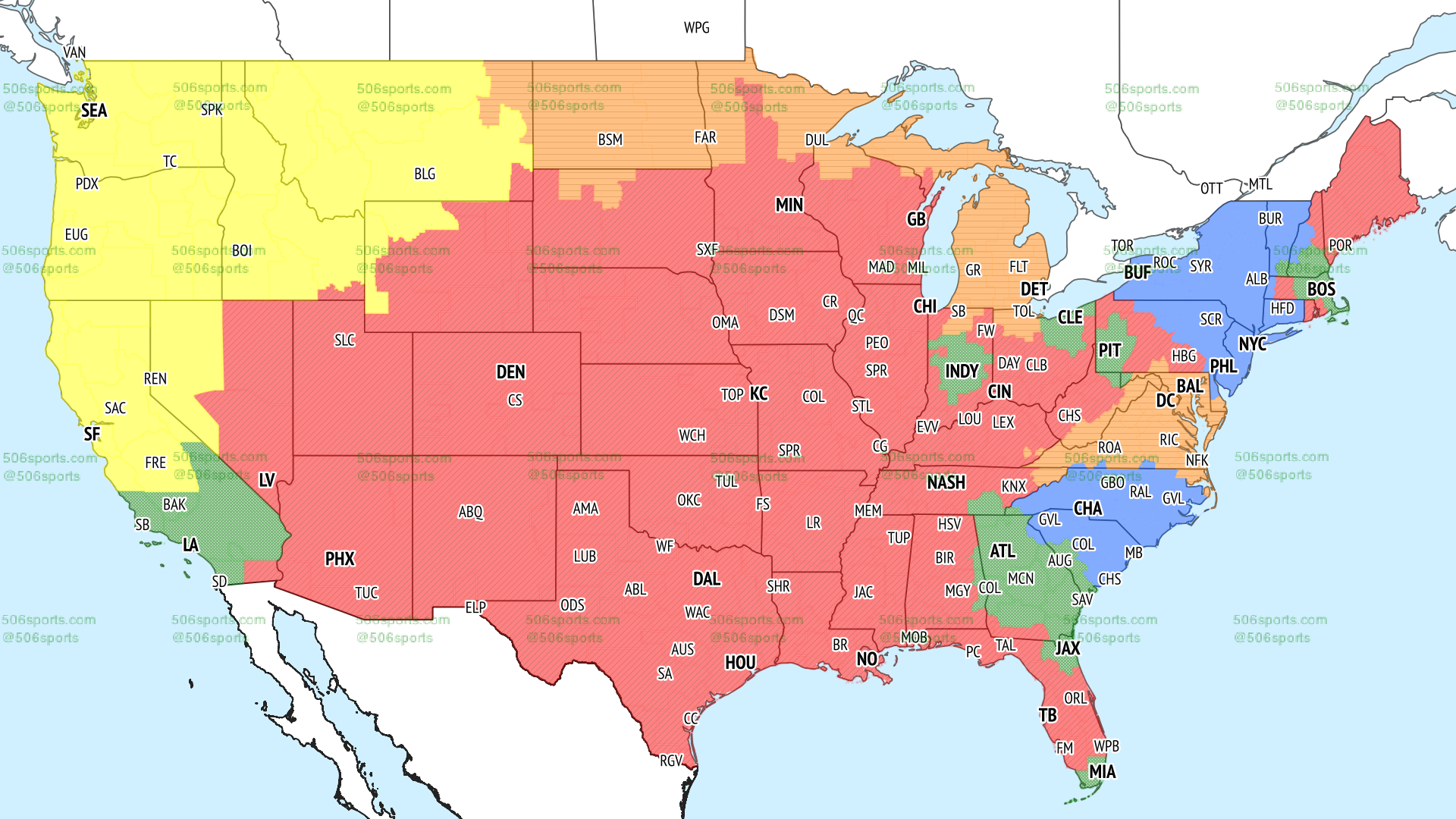 Here’s a peek at the prime-time matchups in Week 2.

If you want fireworks, tune into Amazon Prime on Thursday Night Football to watch the Chargers take on the Chiefs. The Justin Herbert/Patrick Mahomes matchup is one we’ll want watch for years to come, and Thursday night is no different.