Ravens tease return of extremely important piece of the puzzle 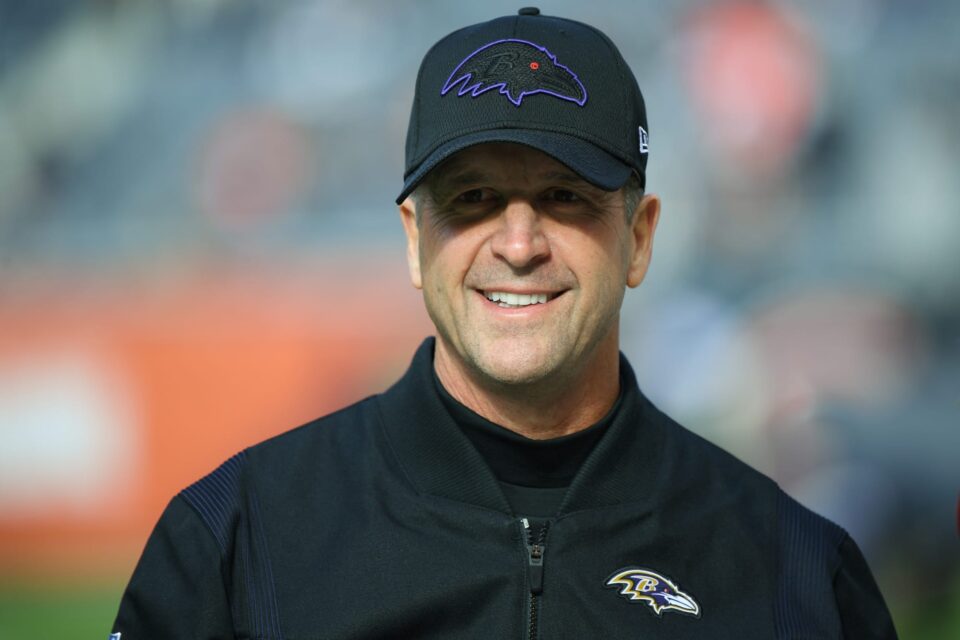 The Baltimore Ravens had one key player on their offense return to practice recently.

The Baltimore Ravens are preparing to put behind a disappointing season in 2021, where they finished in last place in the AFC North. It is an important year, as quarterback Lamar Jackson will be a free agent at the end of the 2022 campaign. There could be some help for Jackson as the upcoming season nears its official start.

On the Ravens team website, they wrote that left tackle Ronnie Stanley returned to practice on Monday, Sept. 5. In fact, it was the first time that Stanley had practiced since October of last year.

Stanley had played in just one game last season, and that was the opening week matchup against the Las Vegas Raiders. The game went to overtime, which the Raiders won. Stanley picked up an ankle injury since that game. He decided to undergo surgery on Oct. 19, and was ruled out for the season.

This is certainly good news for the Ravens, but it does not necessarily mean that he will be ready to play in the team’s opening game against the New York Jets. Head coach John Harbaugh said that Stanley’s status for the game will depend on how he’s feeling throughout the week.

“It just depends on how he’s doing.. and if we see what we need to see. Same thing with J.K., Marcus or any of those guys.”

Stanley has shown to be one of the top tackles in the game, but he has dealt with his fair share of injuries. Back in 2020, he was carted off with an ankle injury in a game against the Pittsburgh Steelers, and he was ruled out for the remainder of that season. Then, the aforementioned ankle injury last year that limited him to just one game.

While there is a chance that Stanley will play in Baltimore’s season-opener, his status will be worth monitoring throughout the week.