QBs fly off the board in top-10 picks 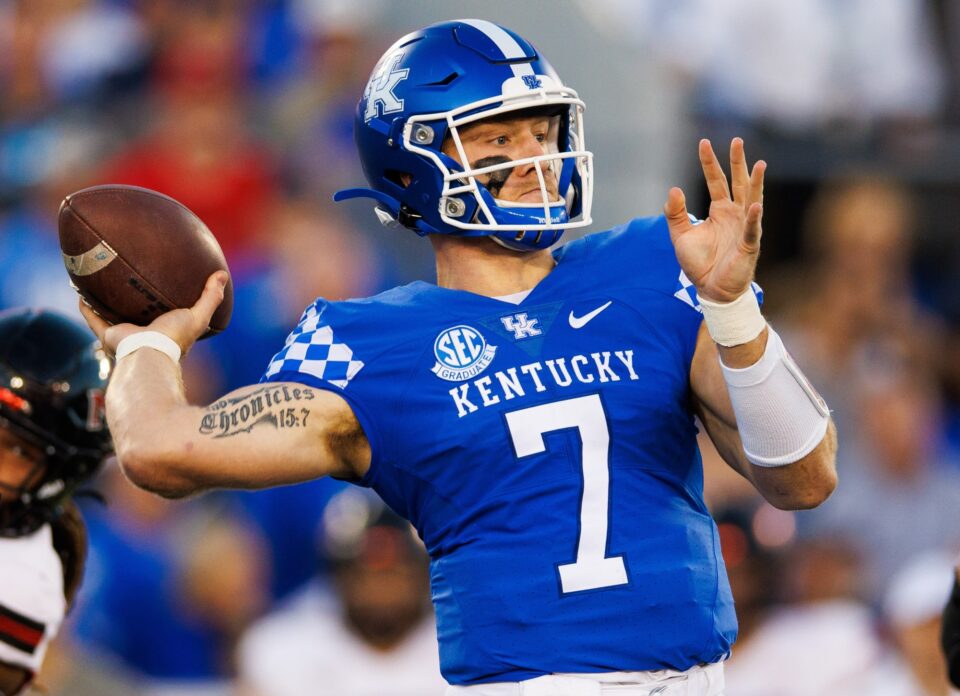 The NFL season is already entering the Week 5 mark, and here, we look at what the first round could potentially look like next April.

For the 2022 NFL season, the storylines have come fast and furious, as some teams have come out of nowhere to be contenders, and others have been shockingly disappointing. If the season ended tomorrow, teams like Pittsburgh, New England, and Las Vegas would all be picking in the top-10, this after making the playoffs last year.

The Houston Texans are now the only team in the NFL without a win, which means they hold the distinction of having the No. 1 overall pick next April. This has not been the season new head coach Lovie Smith was hoping for, but the good news is, a brand new franchise quarterback could be on the horizon.

That player is CJ Stroud, or Bryce Young depending on who you ask, but either way, help is certainly on the way for the Texans. Davis Mills is going to be a solid career backup, but in Stroud, they get the player that is going to lead this team out of the cellar in the AFC South.

The Carolina Panthers had a quarterback dual between Baker Mayfield and Sam Darnold this offseason, and the winner got the keys to the franchise. Unfortunately, neither is a long-term solution as a starting quarterback in the NFL anymore and while Mayfield struggles on the field, Darnold is struggling just to get healthy.

Carolina has some nice pieces on offense, including Christian McCaffrey, but they got to turn the page at quarterback. If Bryce Young does not go No. 1 overall, he is the pick here at No. 2, and the future for the Carolina Panthers.