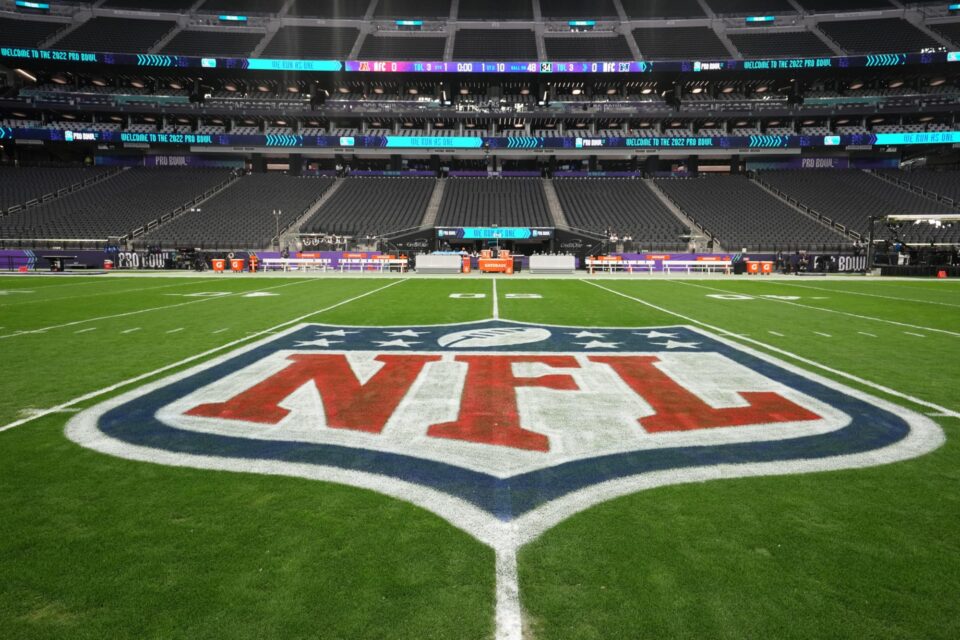 The NFL is replacing the traditional Pro Bowl with weeklong skills competitions and a flag football game, and NFL Twitter is thrilled.

The NFL has announced they’re replacing the traditional Pro Bowl game with weeklong skills competitions and a flag football game, and NFL Twitter is thrilled to see the formerly meaningless game gone.

The original game was an exhibition of All-Stars, but now it’ll be a more fun way for players to showcase their talent and unwind with fun games. The event will now be called the “Pro Bowl Games” and could potentially help the NFL push for flag football to be added to the 2028 Los Angeles Olympics, according to CNN.

The new format may still seem like a silly concept, but it’ll be an exciting change to the game that players, teams and fans have all been hoping to see in a re-imaged format.

Now, fans are bringing their excitement to Twitter with some hyped-up reactions.

Understandably, fans are sharing their excitement for a game that wasn’t necessarily the most meaningful. Some had some pretty humorous (and a few serious) reactions to the news of the Pro Bowl no longer being the “Pro Bowl.”

The death of the Pro Bowl is emblematic of two things which will not be discussed in the media:

-How incredibly soft football has gotten in general & where it seems headed.

I’m old enough to remember when the Pro Bowl game itself was a tough game to play in. Guys actually played tackle football. It’s become quite the sham and disgraceful act of “football” . . . Glad it’s ended. Won’t be missed.

“and non-football skills”
Are we getting a Griddy Off?

Finally don’t have to watch a boring game

Sure, not everyone is exactly hyped up to watch a flag football game, in particular, played by professionals. However, general consensus is that it’s a lot better than watching the former Pro Bowl that not many enjoyed.

The re-imaged “Pro Bowl Games” is a step in the right direction, and many are hyped to see change.