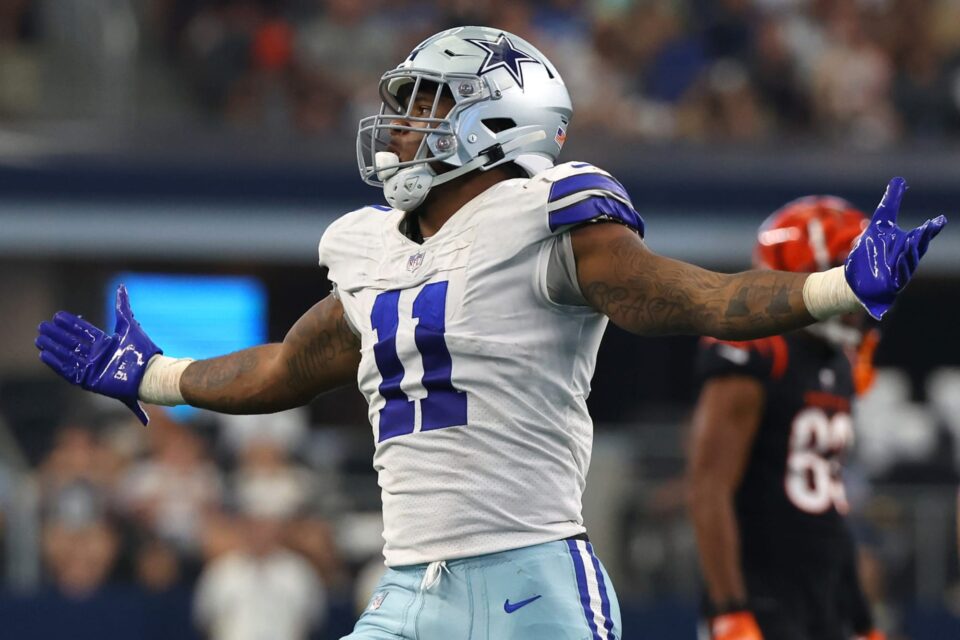 New York Giants head coach Brian Daboll is figuring out how to gameplan against Dallas Cowboys linebacker Micah Parsons, and it’s going to be a “problem.”

Ahead of Week 3 matchups, NFL coaches are being asked about the next game on the docket.

Bill Belichick put the pressure on the Baltimore Ravens to pay Lamar Jackson what he’s worth. When it comes to the NFC East rivalry between the New York Giants and Dallas Cowboys, it’s Micah Parsons who’s already putting pressure on Brian Daboll.

“He’s a problem,” Daboll said, which is an understated way the second-year Cowboys linebacker who has already recorded four sacks through two games this season.

So far in the 2022 NFL season, Parsons has recorded two sacks in each game, as well as four solo tackles and two tackles for a loss in each game. Although Parsons logged only two quarterback hits against Tom Brady, he recorded five against Joe Burrow in the Cowboys’ Week 2 win.

Even though it’s Daboll’s first year playing in the same division as Parsons, Daboll can see what the Cowboys did in both of their regular-season games against the Giants last season. Both times, the Cowboys won: first by a margin of 24 points, then by a margin of 15 points.

Of course, that was with Dak Prescott at the helm, but the Cowboys proved last week they can pull out a win with Cooper Rush at quarterback.

The Giants may be 2-0, but Micah Parsons has been recording at least two sacks in each game. The Giants could still win this one, but Parsons will definitely be someone who could make that more difficult than ever.