Is There Football On Sunday? TV Schedule, Start Times, And More 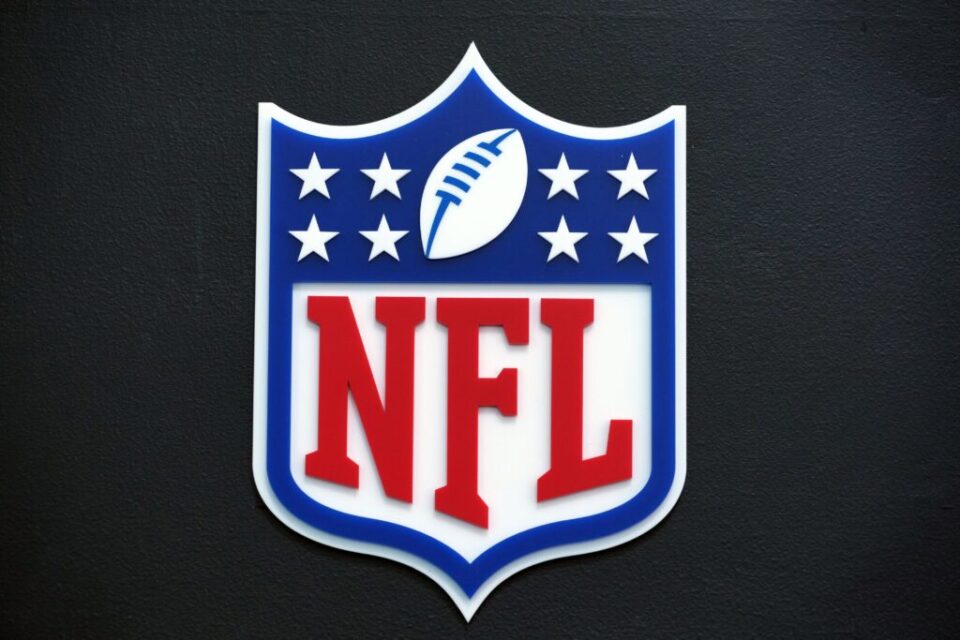 The NFL preseason has officially come to an end, and teams have decided on their 53-man rosters. Waivers have run, some players who were cut have signed with new teams, and now, we wait. All that being said, are there any NFL games being played today, and if not, when does the 2022 NFL season actually start?

There are no NFL games today. Week 3 of the preseason concluded when the Pittsburgh Steelers defeated the Detroit Lions 19-9. It was a disappointing finish for the Lions, who have been the darlings of the offseason thanks to their appearance on this year’s Hard Knocks series.

Yes, the preseason is over, but do not panic! The regular season is only five days away, kicking off on Thursday, Sept. 8. The Buffalo Bills and Los Angeles Rams will launch the 2022 NFL season in Los Angeles, where Matthew Stafford and the Rams won the Super Bowl a few short months ago.

It should be an interesting matchup as Josh Allen and the Bills are coming into the season as the Super Bowl favorites. A victory over the defending Super Bowl champions could be a good way to plant their flag and prove that the hype surrounding them is legit. Meanwhile, the Rams are basically bringing back their entire roster from last season, and they also made some improvements, including the addition of WR Allen Robinson.

After the Thursday Night Football game, the usual Sunday slate of games will take place. The action starts at 1 p.m. ET and continues right up until Sunday Night Football at 8:15 p.m. ET. Some interesting storylines to follow Sunday include Baker Mayfield’s return to Cleveland, an AFC East clash between the Dolphins and Patriots, and a prime-time matchup between two NFC powerhouses in Dallas and Tampa Bay.

Week 1 concludes on Monday Night Football when the Seattle Seahawks take on the Denver Broncos. It will be the first time we get to see Russell Wilson in a different jersey after he was traded to Denver in the offseason.