Is Cowboys WR CeeDee Lamb On Track To Play In Week 1? 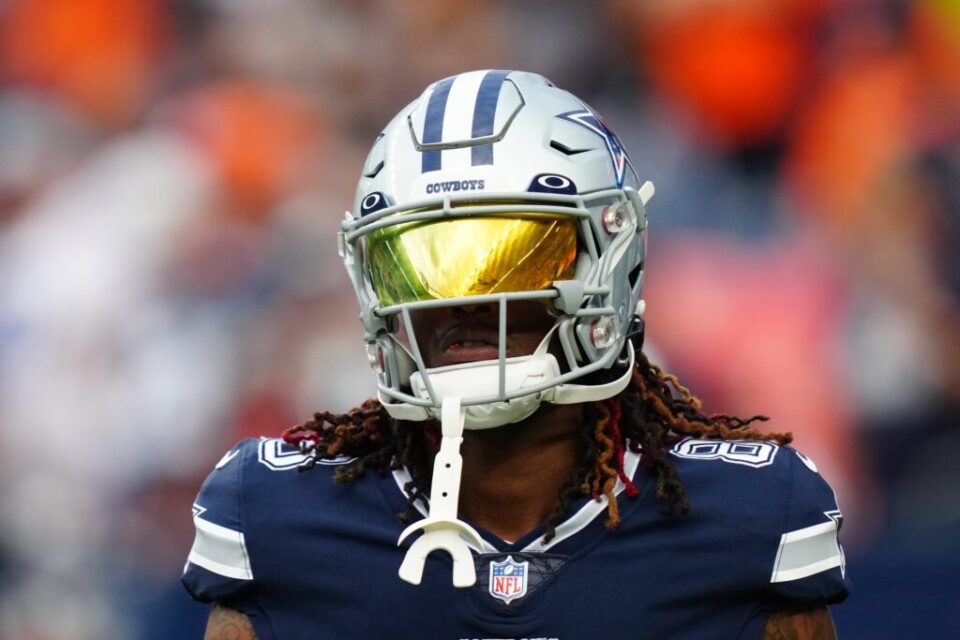 The Dallas Cowboys felt comfortable enough with the upside of wide receiver CeeDee Lamb that they traded Amari Cooper to the Cleveland Browns this offseason.

That decision is about to prove it was a wise one, as one NFL personnel executive predicted that Lamb is primed for a breakout season. “That guy can flat-out play,” the executive said. “He’s legit in every way that you could want from a wide receiver. Watch what happens this season.”

Another important box was recently checked beyond Lamb’s rare skills and athleticism: his health.

Is CeeDee Lamb ready for Week 1?

The Cowboys’ budding star worried the more anxious among their fan base when he missed every preseason game. There is no reason for concern, though. Two league sources emphasized that Lamb has made a full recovery from a cut to his foot that required a few stitches. One source characterized Lamb’s status this way as “good to go.”

The former Oklahoma star and Houston native had 1,102 receiving yards and six touchdowns in 2021. Those numbers could skyrocket this season with the polish Lamb has applied to his route-running skills this offseason, including his work with Houston trainer Delfonte Diamond.

Lamb had 935 receiving yards and five touchdowns as a rookie, and the Cowboys are counting on him with Michael Gallup and James Washington sidelined to start the season.

“I understand what I’m getting myself into,” Lamb told KPRC-2 in a television interview this offseason. “I understand the shoes that need to be filled. I feel no pressure about it. I’m going out there doing what I love in front of people who love watching what we do, so just going out there to set the standard and showing people what I can do.”

Lamb has been practicing throughout the preseason since recovering from the laceration. His timing with quarterback Dak Prescott should be on point.

The Cowboys were playing it safe with Lamb. As one source characterized the situation: “What does CeeDee Lamb have to prove? Why risk playing him in a preseason game? They’re just being smart.”