Eagles could beat Vikings with their own weapon on Monday 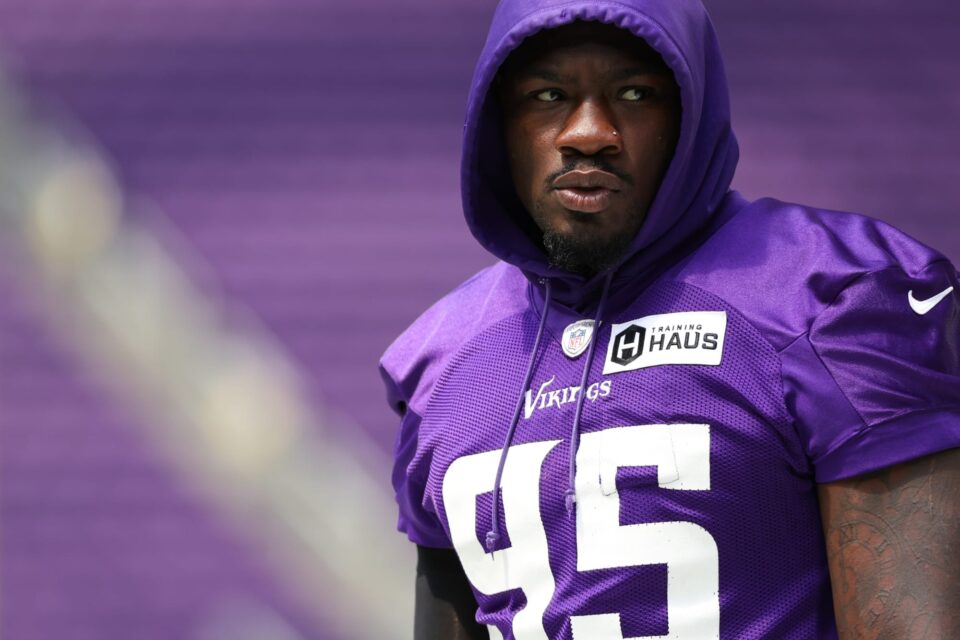 The Philadelphia Eagles made a clever waiver claim this week, picking up Janarius Robinson from the Minnesota Vikings’ practice squad.

Why is this relevant?

First, Philly needs a replacement for Derek Barnett, and Robinson can provide them with depth on the interior. From a football sentiment, this makes a lot of sense.

But perhaps more importantly, the Eagles are playing the Vikings this weekend on Monday Night Football. Could Robinson provide them with a tip or two? It sure isn’t the first time opposing teams have tried this trick, albeit at varying success rates.

Robinson was a former fourth-round draft pick, so he has natural talent to fall back on. His college scouting report shows a blend of size and athleticism. The following, via Lance Zierlein of NFL.com, gives a glimpse of what Philadelphia sees in Robinson:

“Traits-based edge defender with the potential to play standing or as an even-front end. Studying tape can be a frustrating exercise, as the same player doesn’t always show up from game to game. He’s an agile athlete with rare length and has the traits necessary to make plays on the next level, but his wingspan often goes to waste due to a lack of skilled hand usage, and he seems content to put it in cruise control in certain situations. He has the physical tools and athletic ability necessary to play in the league, but his ceiling and floor could be defined by his motor and willingness to put the work in that is necessary for improvement.”

The former Florida State Seminoles star gets a fresh start in Philadelphia. It remains to be seen if he can reinvent himself in the City of Brotherly Love, or if the Eagles will get similar results out of him.