Cowboys in trouble, and Mike McCarthy should be nervous 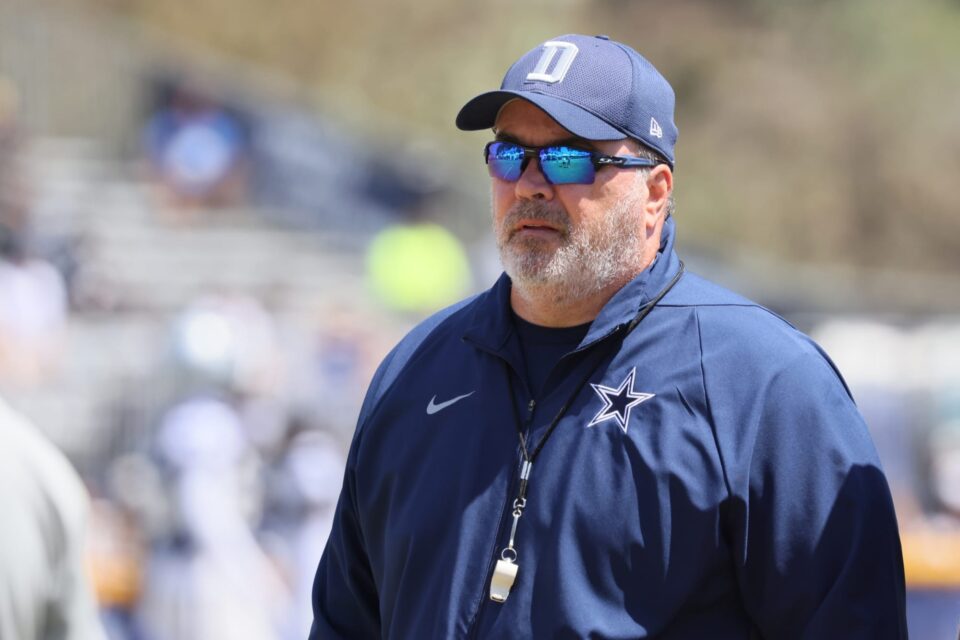 Toasty Buns: 5 coaches on the hot seat who could be following Scott Frost by John Buhler

Even though Dallas is just 0-1, the Cowboys are already reeling. The offseason saw the departures of receiver Amari Cooper, right tackle La’el Collins and edge rusher Randy Gregory. Then there’s the summer injury of left tackle Tyron Smith, putting him out until December, at the earliest.

Now, the broken thumb to quarterback Dak Prescott, requiring surgery and putting him on the shelf for approximately 6-8 weeks.

If Dallas can’t find a suitable replacement for Prescott until he returns — Jimmy Garoppolio says hello — the Cowboys aren’t going to find many wins on their upcoming schedule, which features road games against the Los Angeles Rams and Philadelphia Eagles between now and Halloween.

Should the Cowboys badly falter, bad enough to be removed from the playoff race by December, it’s not hard to envision an early hook for McCarthy. This would give Jones the ability to hire Payton before anybody else, with an early opening instead of waiting until mid-January.

For now, McCarthy’s concern is finding a way to beat the Cincinnati Bengals this Sunday. But the larger picture shows a turbulent time ahead in Dallas.