Brett Favre’s former teammate calls him out for welfare scandal 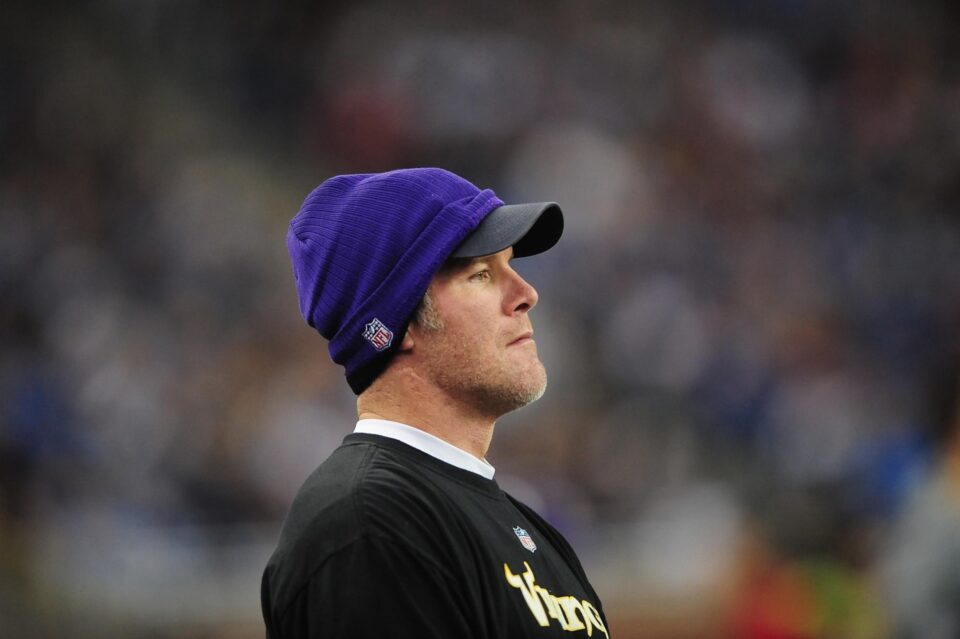 Ben Simmons calls out Shaq, for being “ignorant” and abandoning LSU brotherhood by Josh Wilson

Favre allegedly used Mississippi welfare funds to help build a volleyball stadium on Southern Miss’s campus. There’s more to the story than that — including text messages linking Favre to the crime.

The New York Times has an excellent synopsis of Favre’s involvement here.

Sage Rosenfels, who was a backup quarterback with Minnesota when Favre was initially sent to the Vikings back in 2009, called out his former teammate in a tweet this week.

“Since retirement, I have been lucky to avoid stealing millions of dollars from the poorest people in my state,” Sage Rosenfels said.

Favre was concerned as to whether members of the media would learn of his involvement in the welfare scandal, showing just how aware he was in the moment. The New York Times laid this out perfectly in their summary of the events:

“‘If you were to pay me,’ he wrote in 2017 of a $1.1 million proposal for promotional efforts that would actually be funneled toward building the stadium, “is there any way the media could find out where it came from and how much?” Several years of text messages about the project came to light when they were filed in court last week and were first published by Mississippi Today, the small nonprofit news site that has consistently led reporting on the story.”

Spoiler alert: We all know.

The Hall-of-Fame quarterback is facing an investigation into his involvement, as well as possible jail time.